What Those Attacks on Nas Daily Really Show 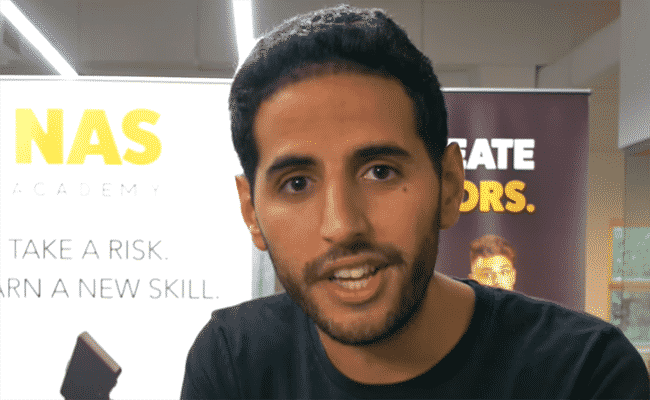 The attacks on Nas are even more revealing than you may realize, especially if you are just relying on what has been widely reported in the media.

You see, it is not like Nas’ videos paint Israel in a purely positive light.

Occasional Israellycool contributor Ryan wrote about this years ago, pointing out some really troubling and untrue things Nas has shown and said in some of his videos.

I personally believe Nas’ videos are a mixed bag for Israel – Ryan raised some pertinent points, and at same time, some of Nas’ videos do report the truth about life here, which is undeniably positive. I don’t subscribe to belief that Nas has nefarious, ulterior motives in order to undermine Israel, even though he has propagated some whopping lies; I think he just wants to show his truth, which is flawed, but at same time molded by his life experiences and upbringing. Ignorance may play a part, and perhaps he also realizes he will lose too many followers if he does not attack Israel at least a little bit (but I do not profess to know what goes in inside his heart).

But even this is too much for the haters. Nas has committed the cardinal sin of not demonizing Israel or questioning our existence at every turn. This was also evident when he was attacked by the BDS movement, who alleged his training program is a cover for normalization with Israel. How dare he promote peace between Israel and the Arab states!

So clearly Nas is not “part of [Israel’s] official propaganda program.” If anything, some could argue he used to be part of Al Jizz’s!

These attacks on Nas once again reveal what the conflict is all about: Israel’s very existence. By even acknowledging it in his videos, Nas is in the hater’s cross-hairs – even though he identifies as a palestinian and has himself spread some lies about Israel.