What Democracies Can Learn From Malaysia 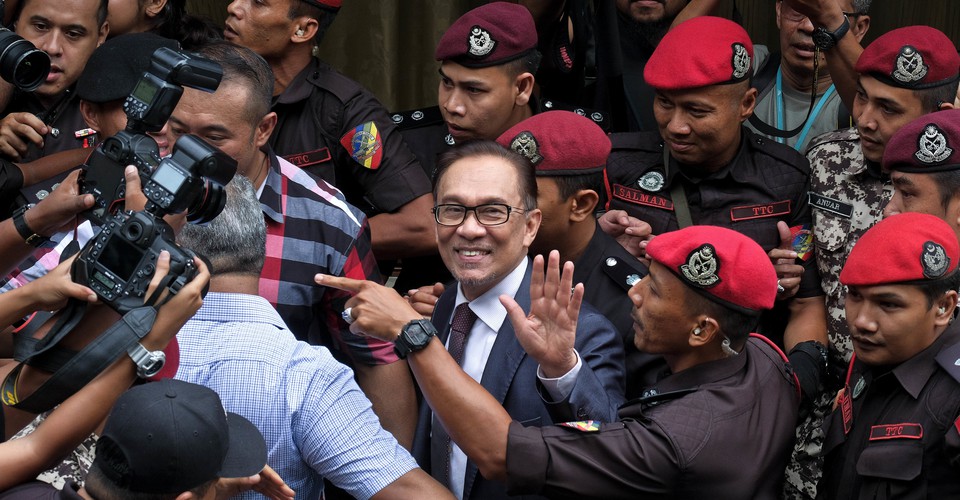 
In Western democracies, there’s often an unspoken assumption that democracy is supposed to produce better policy outcomes—well-paying jobs, better schools, or improved living standards, for example. Democracy’s legitimacy is tied to, and even depends on, its performance, something that’s also referred to as “performance legitimacy.” Our leaders also told us—as well as those living under dictatorship abroad—that democracy would make consensus, agreement, and a shared national vision more likely. But democracy isn’t fundamentally about these things, and Western politicians have erred in insisting that it is. This has raised expectations to levels that can’t be met. (Young democracies often show higher levels of polarization since the foundations of the state—and questions around identity, ethnicity, and religion—remain unresolved.) The gap between expectation and reality can grow precariously if promises of a better life and a great society are left unchecked.

Because there have been so few democratic successes in recent years, coupled with the demoralizing failures of the Arab Spring, it is easy to miss the more fundamental promise of even a flawed democratic process: that citizens—no matter how bad things get and how corrupt their leaders become—theoretically have recourse. They are not powerless. They can organize. They can constrain executive action. They can oppose.

Recourse is the last, and most important, refuge before a flawed democracy devolves into electoral authoritarianism. In regimes like Venezuela in Hugo Chavez’s last years, elections may still be competitive and even meaningful, but the opposition has no realistic chance of winning due to rampant gerrymandering, lack of access to media, and voter intimidation. Before these more recent election results in Malaysia, there was a fear that it would soon follow a similar course, especially after creative feats of gerrymandering rendered some constituencies more than four times as large as others. It was the classic move: Larger, urban areas that tended to vote for the opposition would have significantly less representation than the rural, traditionally pro-government parts of the country.

Prime Minister Najib Razak had become yet another example of the seemingly universal trend toward strongman politics. (Donald Trump once called him “my favorite prime minister.”) In addition to politicizing the courts and muzzling critical media, Najib was embroiled in a lurid corruption scandal in which hundreds of millions of dollars from the state’s investment fund allegedly appeared in his personal account, triggering a U.S Department of Justice investigation.

This could have been, in other words, a “last chance” election; instead it may very well mark the start of a new, deeper democratization process. Elections, even a single election, can have consequences as far-reaching as this. There is something remarkable, for instance, about the very notion—now taken for granted but once considered radical—that one party in power might voluntarily step down to be replaced by another. For much of human history, this idea was so ludicrous as to be beyond the imagination.