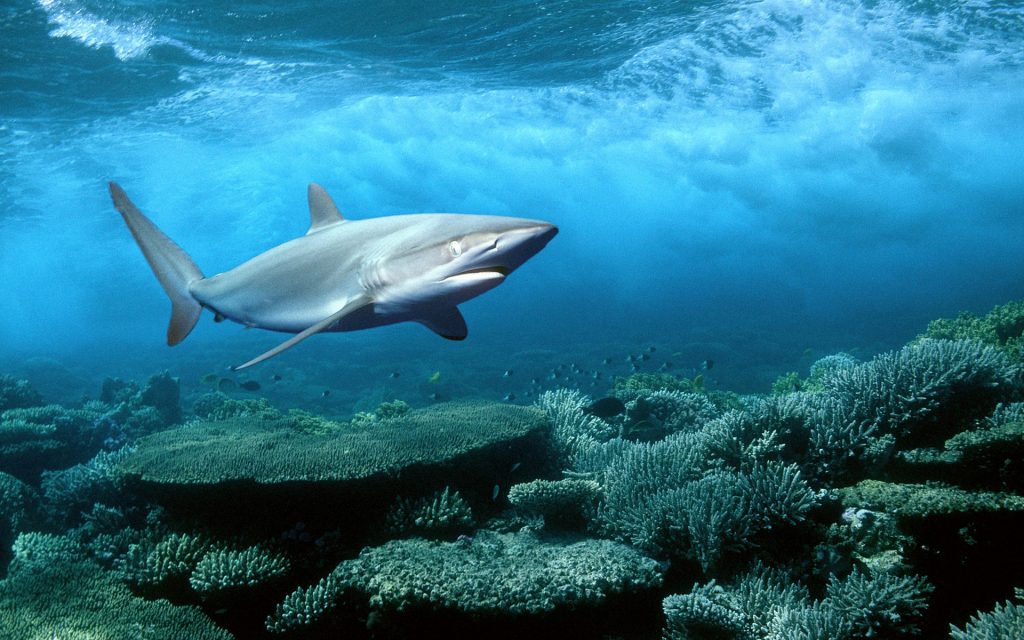 The decision reportedly comes in response to a recent shark attack that left several people injured during a snorkeling trip. According to local media reports, Environment Minister Yasmine Fouad ordered a task force to be formed to address the issue.

“The minister has decided to suspend all human activities in the vicinity of the attack in accordance to present global practice in shark attacks on humans,” a statement by the task force read, as reported by Al Ahram Online.

The task force’s statement said that a shark attacked a group during a diving trip at the reserve’s Shark Reef, a popular dive site. The statement went on to detail that two Ukrainian tourists—a mother and her son—as well as their tour guide are among those injured in the shark attack. The shark reportedly attacked the group again as they swam back towards the motor boat accompanying them on their diving trip, injuring three more.

Authorities have determined that a two-meter-long oceanic whitetip shark was behind the attack and said that underwater footage from the area showed the fish displaying “abnormal behavior characterized by [hostility] against humans,” the task force’s statement read. The ministry added that the task force will continue to investigate the attack and the unusual behavior exhibited by the shark.

This is not the first time such encounters with marine life have been observed in Egypt. In 2018, a Czech tourist lost his life in a shark attack in the Red Sea town of Marsa Allam.

Share
Facebook
Twitter
Pinterest
WhatsApp
Previous articleIran says US is addicted to sanctions and needs to 'kick the habit'
Next articleRe: Saudi condemns French cartoons abusive to Muslims, but does not support boycott
- Advertisement -