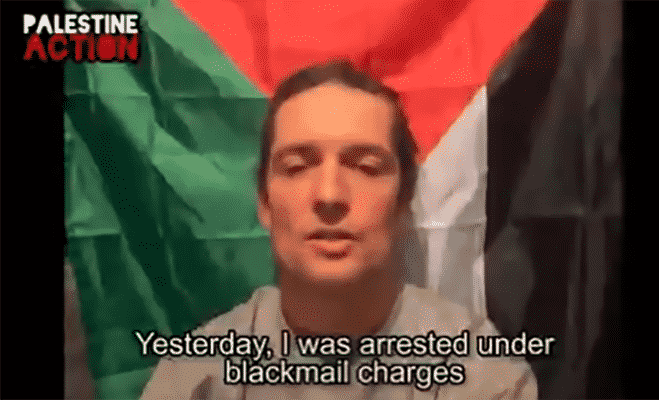 Besides claiming he was released because the charges had no foundation, he laments being accused of “being a racist and an antisemite.”

Pro tip to Barnard: If you want to be believable in refuting charges of antisemitism, you might not want to follow “I was also accused of being a racist and an antisemite” with talk of a pro-Zionist lobby.

Oh, and you might want to consider not using Nazi-era style tactics to target a Jewish business.

The Egyptian Artist Behind the Viral Sexual Harassment Outfit