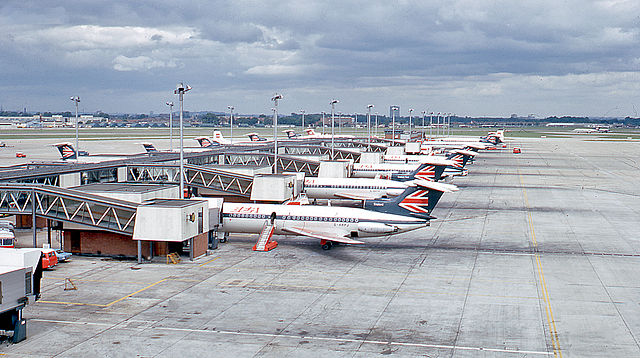 The UK Government’s Department for Transport announced on Thursday that Egypt is one of seven countries which have been added to its travel ‘Red List’.

The changes come into effect at 4am on Tuesday 8th June. Only British and Irish nationals or those with residency can now enter the UK from Egypt, and they must undergo a mandatory 10-day hotel quarantine in a government facility, where two COVID-19 PCR tests are provided.

According to the UK government, Egypt and several other countries in the region including Afghanistan, Bahrain and Sudan have been added to the red list because “COVID-19 prevalence is assessed to be high and there is evidence to suggest community transmission of variants of concern.”

It has also been announced that some direct flights from red listed areas which were previously subjected to a travel ban will be permitted as part of a ‘limited trial’ from 8th June, providing that they arrive at dedicated airport terminals.

With the UK government charging £1750 (approximately EGP 39,000) for the required 11 nights in the quarantine hotel, many have rushed to return to the UK from Egypt in time to avoid the new restrictions. Direct flights from Cairo to London over the coming weekend have sold out, with many paying highly inflated prices for tickets.

The news follows reports that a new variant of COVID-19 has been detected in Egyptian travellers who had recently arrived in Thailand. Over 100 cases of this variant have been discovered in the UK and it has been classed as a ‘variant under monitoring’ by the European Centre for Disease Control.

According to Egypt’s Ministry of Health and Population, 932 new cases and 44 deaths were confirmed on Thursday 3rd June, bringing the totals of confirmed cases and deaths to 265,489 and 15,222 respectively. As of mid-May, 1.3 million Egyptians have reportedly been vaccinated. These figures come as a national curfew which came into effect on 6th May 2021, aimed at driving case numbers down, has ended.