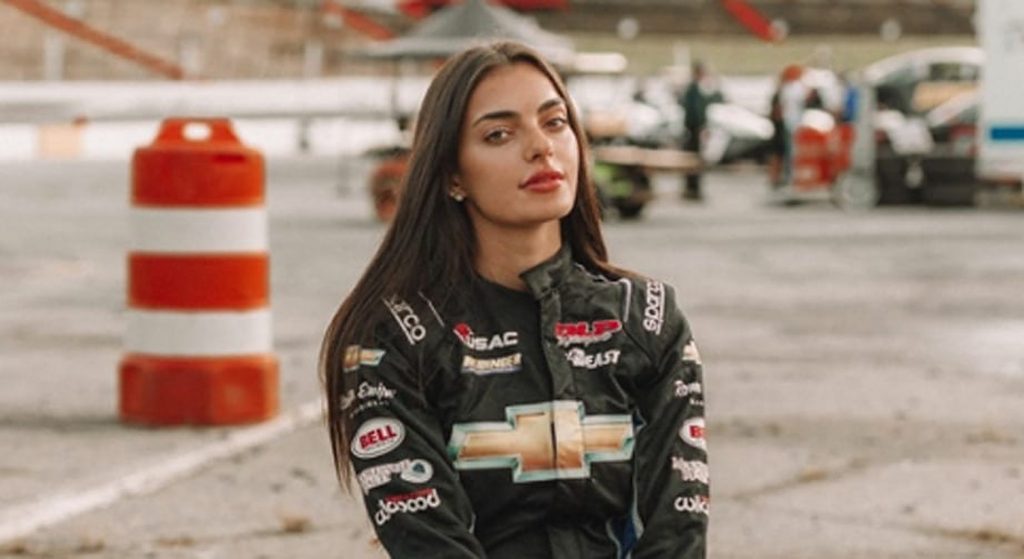 Toni Breidinger is making history as she becomes the first Arab-American female driver to compete in a NASCAR national series, after she made her debut at Daytona International Speedway.

Breidinger, who is of Lebanese descent, made her debut in the 2021 stock car competition ARCA Menards Series and the Nascar Camping World Truck Series, which took place at Daytona International Speedway in Florida on Saturday.

Breidinger is also a 19-time United States Auto Club race winner, which is considered to be the most ever for a woman. Recently, she also finished fourth in the Carolina Pro Late Model Series with racing team DLP Motorsports.

According to an interview with Paper Magazine, Breidinger has been driving since she was only 9 years old, crediting her father for sparking her passion for racing after taking her and her sister go-karting for fun. “As soon as I got into a go-kart for my first time, I was like, ‘I want to be a race car driver,’” she said.

In another interview with CNN, she said “I hope I can pave the way for future female Arab drivers as well.”

10 Egyptian Songs: The Ultimate Nostalgia Playlist
Women Scientists from Egypt and the Arab World Who Innovated and Pioneered

Share
Facebook
Twitter
Pinterest
WhatsApp
Previous articleThe electoral path may not save Lebanon, but its citizens deserve the chance to walk it
Next articleThe Middle East – a conflict zone between China and Russia?
- Advertisement -

In the pre-pandemic days of globalisation, countries competing in emerging markets were often engaged in a "race to the bottom" to attract multinational companies,...
Read more
Magazine

Today, more than 170 Black and Jewish leaders from the entertainment industry released a unity statement to launch the Black-Jewish Entertainment Alliance, a...
Read more

Biden unlikely to turn back in Iraq