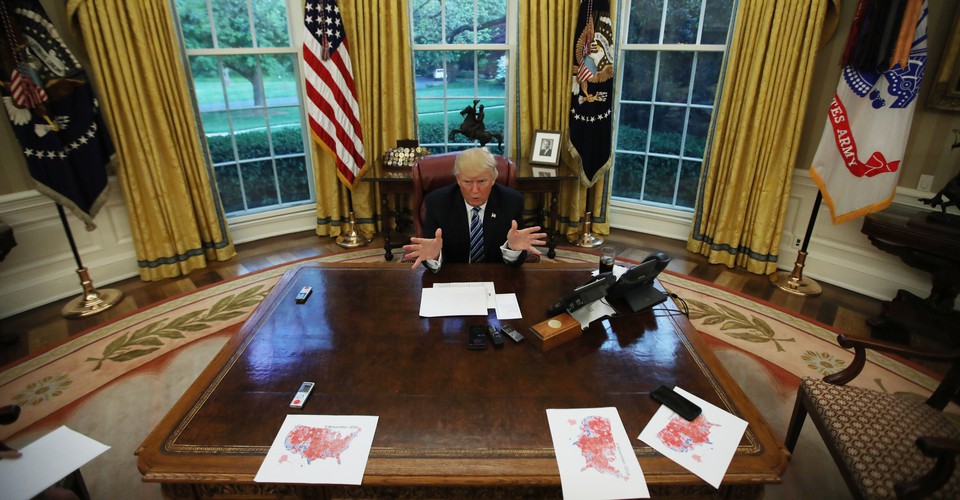 
Read: How to build an autocracy

This, though, is the job of activists and advocates who are, understandably, less interested in being accurate in their historical analogies and more interested in accomplishing specific political and partisan objectives. It is not the job of journalists, political scientists, or (especially) historians to take historical events and twist them beyond recognition. Even something as seemingly uncontroversial as the use of “the Resistance” to describe the anti-Trump opposition is odd when you think about it—unless, as the journalist Jamie Kirchick reminds us, you happen to be “burying weapons in the forests of Poland or hiding in the basements of French country houses.”

To claim the mantle of resistance is also to suggest that your opponents are something akin to fascists or, more modestly, that they are authoritarians. But, unlike in the 1930s, today’s right-wing populists do not generally condemn the idea of democracy. More likely, they salute it (or at least a majoritarian version of it). Rather than dispatching brownshirts in the streets, they call for referenda and plebiscites. As many observers have noted for years, “direct democracy” isn’t necessarily good, but direct democracy isn’t quite the first thing you think of when you think of Benito Mussolini or Adolf Hitler.

Being in a constant state of alarm, particularly when there’s little actual threat of being imprisoned for your beliefs, can be unusually thrilling. Carl Schmitt, the hugely influential jurist-philosopher who joined the Nazi Party in 1933, called this the romance of “the occasion.” Romantics, writes the political theorist David Runciman, “want something, anything, to happen, so that they can feel themselves to be at the heart of things.”

But more than two years after Trump assumed power, there is the risk that they may no longer have an enemy worthy of the title. Democrats control the House of Representatives. More than norms, institutions—the courts, the media, and the machinery of government—have constrained the Trump presidency. In policy terms, outside of immigration, the Republican Party has more co-opted the Trump administration than the other way around.

The conclusion of the Mueller investigation, which enjoyed bipartisan support, is important on its own terms, but it also allows us to do away with the romantic belief that the worst is always yet to come, however much we might have wanted it to. Anything and everything is, of course, possible, but this doesn’t justify treating it as a particularly likely outcome. For this reason, the investigation, however much the Trump administration objected and attacked, was necessary.

It is unfortunate that a result of no collusion had to come after two years of the purposeful delegitimation of a legitimate democratic outcome. Trump’s very real badness has no bearing on the question of legitimacy.

At a press conference on Thursday, MK Mansour Abbas, head of...
Read more

Beirut Blast: A Map of the Damage to Educational and Cultural Institutions