The Biden administration and the Middle East: The view from Washington on the first 200 days 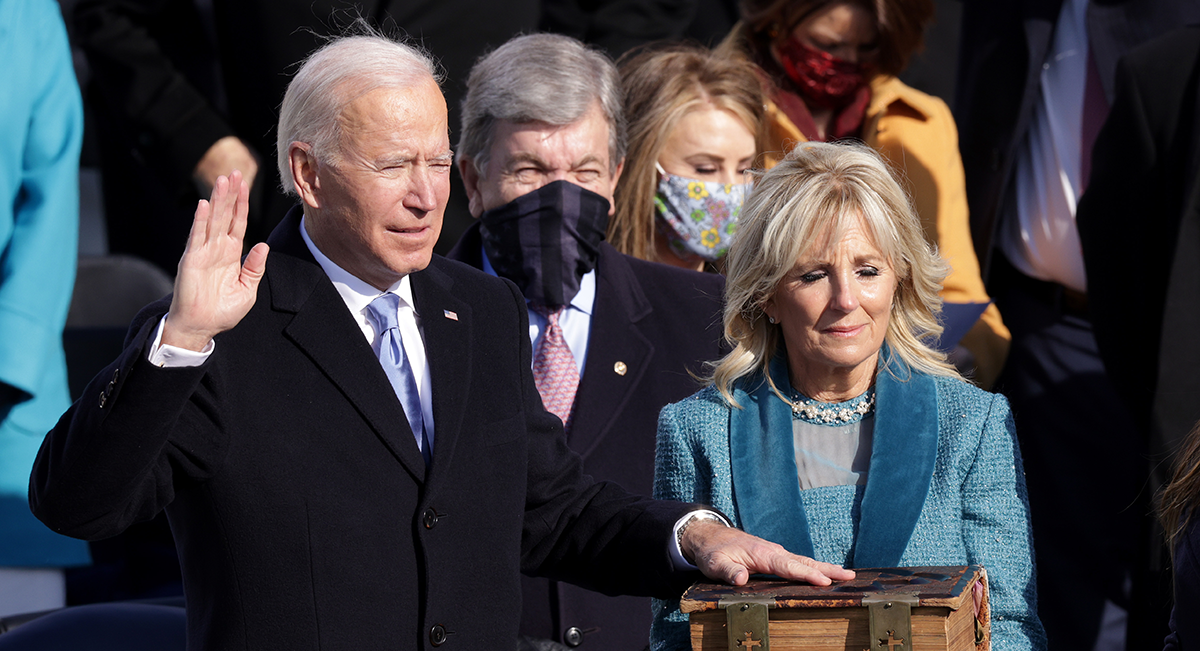 To avert chaos in the Horn of Africa, Biden should engage the Gulf and Turkey

Wars in Syria, Yemen, and Libya demonstrate that unresolved conflicts generate transnational terrorism, provoke humanitarian catastrophes, propel migrations that disrupt politics far from the battlefield, and become theatres for proxy clashes. Given these lessons, the Biden administration should prioritize conflict prevention, starting with the Horn of Africa. With Ethiopia’s population alone exceeding 110 million, conflict in the Horn could make Syria look like child’s play. Some of the most influential players in the Horn are across the Red Sea. The Biden administration needs urgently to transcend the bureaucratic divisions between “Africa” and “Near East” and engage Gulf countries and Turkey to stabilize the Horn of Africa before it is too late.

Ethiopian Prime Minister Abiy Ahmed’s military assault in the Tigray region opened a Pandora’s box, including over 50,000 Tigrayan refugees fleeing to Sudan and Eritrean refugees forcibly repatriated to uncertain fates in Eritrea. Ethiopia’s Oromo region is restive, and shocking ethnic massacres are reported in Ethiopia roughly every two weeks. Ethiopia and Sudan are clashing over disputed farming areas. Somalia’s president shares Abiy Ahmed’s desire to dial back federalism, pitting both against provincial leaders. Elections scheduled in both countries in 2021 are likely to provoke violence. Sudan’s transition remains fragile. Egypt, Sudan, and Ethiopia quarrel over the Grand Ethiopian Renaissance Dam. Any one of these issues could explode into crisis with dire strategic implications.

U.S. government officials will instinctively turn toward Africa to help avert a meltdown in the Horn. The African Union (AU) and the Inter-governmental Authority on Development (IGAD), the Horn’s sub-regional organization, are our traditional go-to partners. But the influence of IGAD erodes as Eritrea, Ethiopia, and Somalia come closer at the expense of the larger collective. Ethiopia has brushed aside AU mediation efforts.

U.S. coordination with African partners is important but insufficient. Washington must look east as well. The UAE, Qatar, Saudi Arabia, and Turkey all exercise extensive influence in the Horn. The UAE has cultivated close relations with the leaders of Ethiopia and Sudan, in addition to long-standing ties with Asmara and Cairo. It is likely that Abu Dhabi Crown Prince Mohammed bin Zayed can reach all Horn leaders more readily than African leaders can, and Khartoum has reportedly encouraged UAE mediation of its disputes with Ethiopia. The UAE-Turkey regional rivalry plays out dangerously in Somalia.

Promoting stability in the Horn requires the Biden administration to add and even prioritize African issues on our bilateral agendas with our Gulf partners, Egypt, and Turkey. Persuading our Arab and Turkish partners to stop eyeing each other and instead promote stability in the Horn should not be an impossible sell: Chaos in the Horn and its impact on Red Sea trade and migration flows affect their interests even more directly than ours. But it demands U.S. focus.

Jeffrey Feltman is the John C. Whitehead Visiting Fellow in International Diplomacy at the Brookings Institution. He previously served as the under-secretary-general for political affairs at the U.N. and the U.S. assistant secretary of state for Near Eastern affairs.