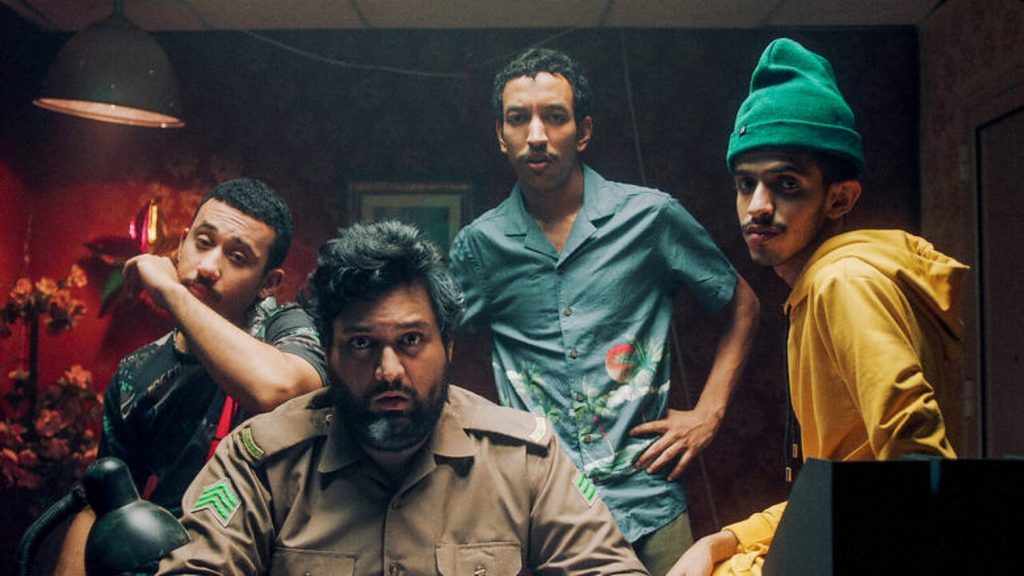 Saudi Arabia’s first ever Red Sea International Film Festival is set to take place in November, Variety reports, after a delay due to the COVID-19 pandemic.

It will be the first full-fledged film festival in Saudi Arabia with an international audience, running from Nov. 11-20 in the historic district of Jeddah.

The theme “will be Metamorphosis, which will celebrate the role of cinema as a force for positive change,” a statement by event’s organizers said. “It reflects on the festival’s local context: the impact of cinema’s triumphant return to Saudi Arabia since 2019, as well as the blossoming local and regional film scenes, exploring how cinema culture can create an interface connecting a new, outward-looking Saudi and the world.”

In 2017, the government of Saudi Arabia announced that it is lifting a ban on cinemas after more than 30 years, which was part of a number of reforms that were implemented to promote economic growth and cultural shifts, including lifting the ban on women’s driving and holding music concerts and a wide range of events in cities around the country.

Despite the absence of cinemas and film festivals, many notable directors and film producers rose over the years and produced internationally recognized works, such as the 2012 film Wadjda by director Haifaa al-Mansour and Barakah Meets Barakah by director Mahmoud Sabbagh.

Drifting attention: Why the Black Sea continues to matter