Resist the Lure of Theological Politics 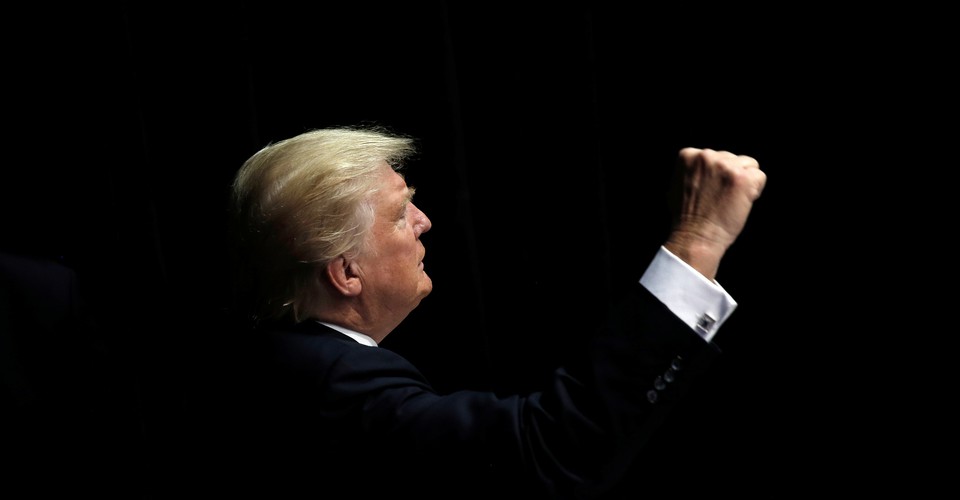 
Alex Wagner: The church of Trump

The question that both Sullivan and Wood are asking is how we might make politics more boring, after the interregnum of near-constant excitement known as Trump. Sullivan wants a return to a Christian cultural sensibility, if not a Christian religious faith, that allows us to live with a public politics that is more or less procedural. Wood asks that we consider how the Japanese have built in an expectation that politics isn’t and shouldn’t be especially interesting.

The difficulty with these proposals is that they ask something of people that, even in our secularizing age, is easier to achieve in principle than in practice: the separation of the personal and the political. The line will always be breached, particularly by the more passionate among us (a passion often amplified by technology). Sullivan is right to recognize that we are all religious even when we’re not members of any faith, that we desire not just meaning but ultimate meaning. For those who believe in God, this shouldn’t be surprising: If God exists, presumably he would instill such a desire into his creation. But perhaps the kind of religion that can be insulated from politics is itself becoming untenable, even within otherwise secularized Christian cultures.

In his masterwork City of God, Saint Augustine wrote that the city of man and the city of God, though they inevitably overlapped, were separate, and he sometimes even portrayed them as walled cities, standing in opposition to each other. The gap between them could not be erased, at least not entirely. This dualism in Christian theology sometimes led to a passivity and fatalism. This passivity is more difficult to sustain in an era of mass politics. Higher literacy rates, the spread of university education, and universal access to information (and the resulting sidelining of clerics as the protectors of knowledge) have been major drivers of ideological politics, in the form of socialism in the West and Islamism in the Muslim world.

Read: Politics as the new religion for progressive Democrats

The Dutch theologian Abraham Kuyper, who—unusually for a theologian—served as prime minister of the Netherlands from 1901 to 1905, is the major modern exponent of “Christian pluralism.” He believed that all ideas, when strongly held and believed, were effectively faith-based. According to his intellectual biographer, the American theologian Matthew Kaemingk, Kuyper thought that although one can find some individuals who wish to keep their belief private, “the absence of an ultimate point of loyalty, meaning, or purpose cannot persist for long.”

If this is the case, then it becomes a question of where individuals find their “ultimate point of loyalty.” Is it in a nation, rationalism, truth, God, or some mix of these things? The inherent risk of finding ultimate loyalty in a charismatic leader or a sovereign state is that they are of this world. To claim them, then, requires seeking victory in this world, because they are of this world and this world alone. As the writer Kyle Orton remarks, “Tolerance might not be possible from the secular world, tinged as it is with utopianism and a drive for final victories.” The fundamental question becomes how to clip such a drive.