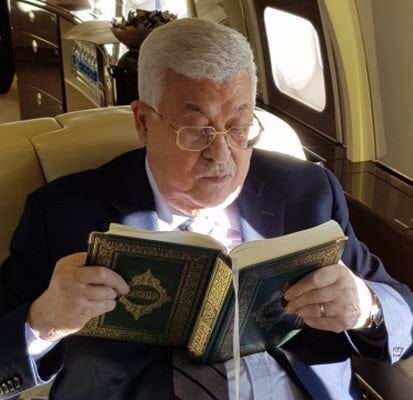 
The PA really do not want normalization.

A Palestinian singer has been arrested by Palestinian Authority security forces for performing in the settlement of Ariel.

The singer, a resident of the West Bank village of Kafr ad-Dik, will be put on trial for allegedly promoting normalization with Israel.

The singer was recently invited to perform at a party held by an Israeli factory for its Palestinian workers at the Ariel Industrial Park, Palestinian sources told The Jerusalem Post.

“Contrary to the claims of the Palestinian Authority, settlers did not attend the party,” the sources said. “The party was organized by the factory owners for the Palestinian workers.”

But Abdullah Kmeil, the PA governor of the Salfit district in the central West Bank, accused the singer of performing in front of “settlers and prostitutes.”

Note he was not just reprimanded, which is bad enough. He is being put on trial. All for the crime of performing at an Israeli factory providing palestinian Arabs with jobs.

And why would the PA be so opposed to this?

Because it ain’t good for business! Perpetuating the conflict means they can continue to line their pockets with money from unsuspecting donors.

But keep telling us the so-called “settlements” – like the one in which the factory employing palestinian Arabs is found – are the main obstacle to peace.