Re: Racism in Israel isn’t going away, it’s getting worse – Middle East Monitor 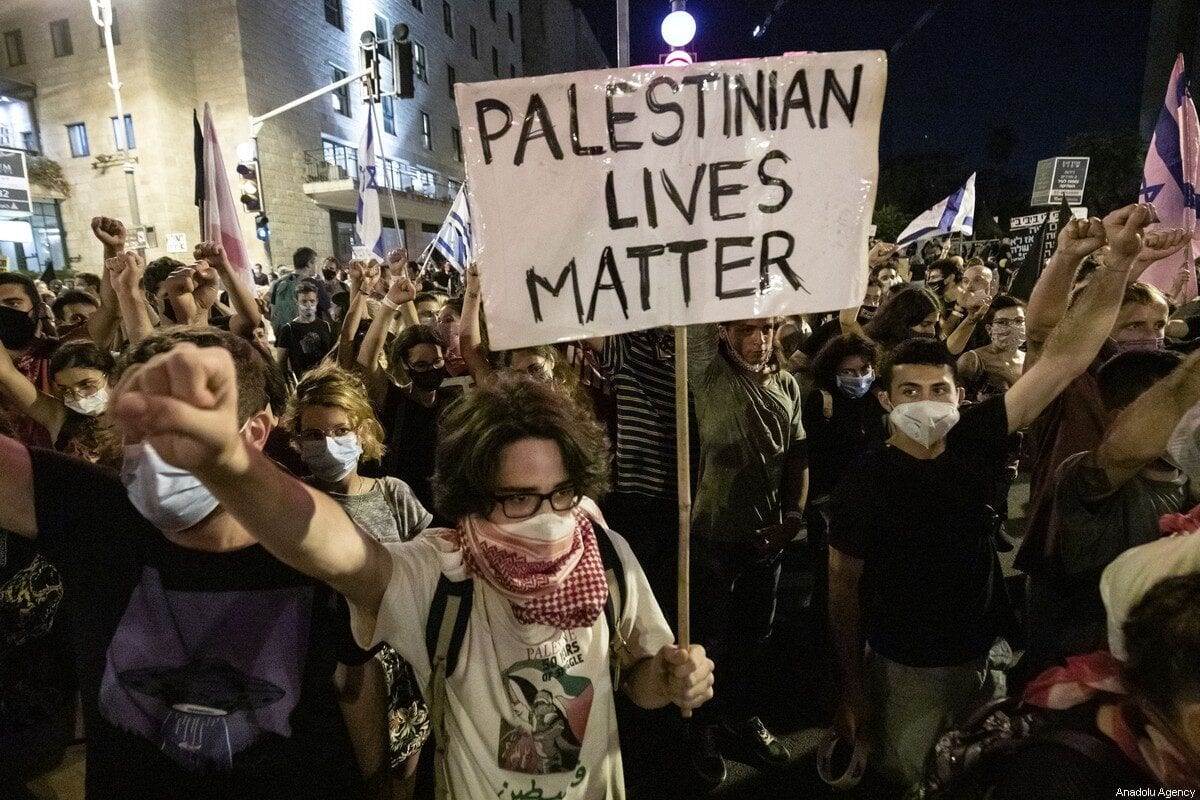 
The racism that appears to be inherent within the state of Israel isn’t going away, it’s getting worse. Although Palestinian Arabs are its main targets, others are also affected.

This was implied recently by the former MK of Russian origin, Ksenia Svetlova. In an interview with Haaretz when her book On Heels in the Middle East was published earlier this year. She said that she experienced racism first hand as someone of Russian origin, on the grounds that the idea prevalent in Israel is that most Russians who migrated from the former Soviet Union in the 1990s are not “real” Jews. Accordingly, their rights remain incomplete in a country that defines itself as Jewish. As a member of parliament, she says, she experienced more racism than ever before.

It is interesting that Svetlova uses the word racism to describe the exclusion that characterises relations between different Jewish communities in Israel. This reflects the new sectarian divide affecting Jewish immigrants from the countries of the former Soviet Union and Jewish immigrants from Ethiopia. The old formula remains at the heart of the new version, which is the sectarianism between Western Ashkenazi Jews and Sephardic Eastern Jews.

What appears to be a formal policy of exclusion has become entrenched during the premiership of Benjamin Netanyahu since 2009. According to this principle, everyone who is against him is an enemy who must be silenced, and everyone who is with him can reach out to him, even if he is from the “enemy camp”.

READ: Pompeo’s ‘BDS is anti-Semitic’ diktat is a disgrace

By mentioning this issue, Svetlova hints at Zionist doctrine, which is actually based on racism. She revealed that during her university days she began to realise that Zionism’s story about Palestine being an empty land just waiting for Jews to colonise it, which they did; and that they lived there in peace until the Arab killers attacked them in 1948, is a myth. Then she began to feel that she needed to know the place where she lives, and to learn the Arabic language out of curiosity, and not as an enemy language used to bark orders at military checkpoints.

Her book is an attempt to present information about the land in the hope that knowledge will overcome ignorance. Most Israelis, she believes, arrive in the country with preconceptions based on ignorance more than anything else.

Her testimony regarding Russian Jews is indicative of the magnitude of the exclusion policy pursued by the Israeli government, which drives people like her to raise their voices in protest. One of the most serious manifestations of Israeli racism is the “Jewish Nation-State Law” introduced in 2018. At a stroke, Israeli lawmakers excluded the non-Jewish citizens of the state, and gave a relatively small elite the right to define “Jewishness” and religious affiliation. This is a dangerous mix of the profane and religious being used for political purposes. Racism in Israel is alive and well, and getting worse.