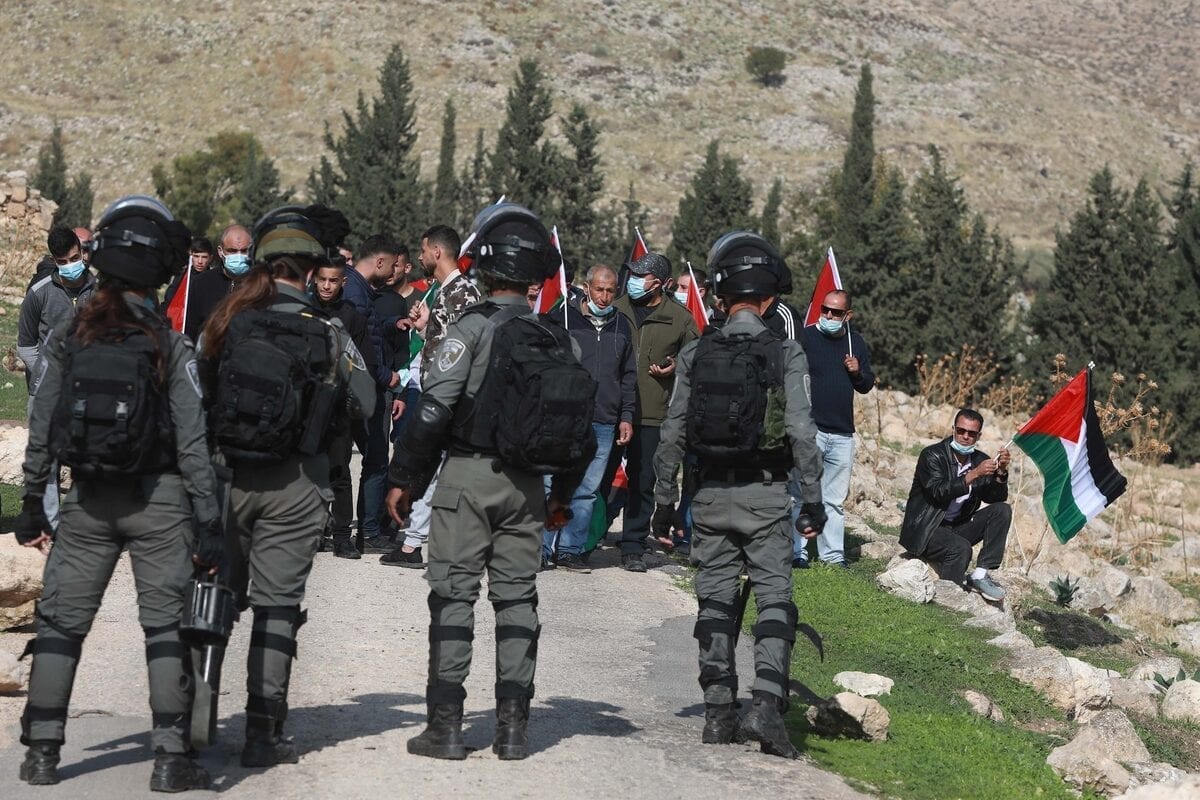 The teenager was hit by a bullet in his abdomen and was taken in critical condition for treatment at a hospital in the Palestinian city of Ramallah where he succumbed to his wounds, the Palestinian Health Ministry said.

An Israeli military spokeswoman said soldiers had used what she described as “riot dispersal means” to confront dozens of Palestinians who were hurling rocks at soldiers and trying to roll rocks and burning tyres at Israeli vehicles.

“The reports of the use of live fire during the riot are not true and claims about a number of rioters injured and one killed are known,” the spokeswoman said.

READ: It is time to make it official and brand Israel as an apartheid state

The Palestinian teenager was involved in a weekly protest against Israeli settlements at al-Mughayyir village near Ramallah, said Marzouq Abu Naeem, a member of the village council. He said protesters were throwing stones at soldiers.

“This ugly crime is a war crime and a crime against humanity,” the Palestinian Foreign Ministry said in a statement.

Palestinians want to establish a state in the occupied West Bank, east Jerusalem and the Gaza Strip, territories Israel captured in the 1967 Middle East war.

The Palestinians, who have limited self-rule in the West Bank, say Israel’s settlements there will deny them a viable state and like many countries see the settlements as an obstacle to peace and as illegal under international law.

Israel disputes this view, citing security needs as well as biblical and historical ties to the land. The last round of Israeli-Palestinian peace talks broke down in 2014.