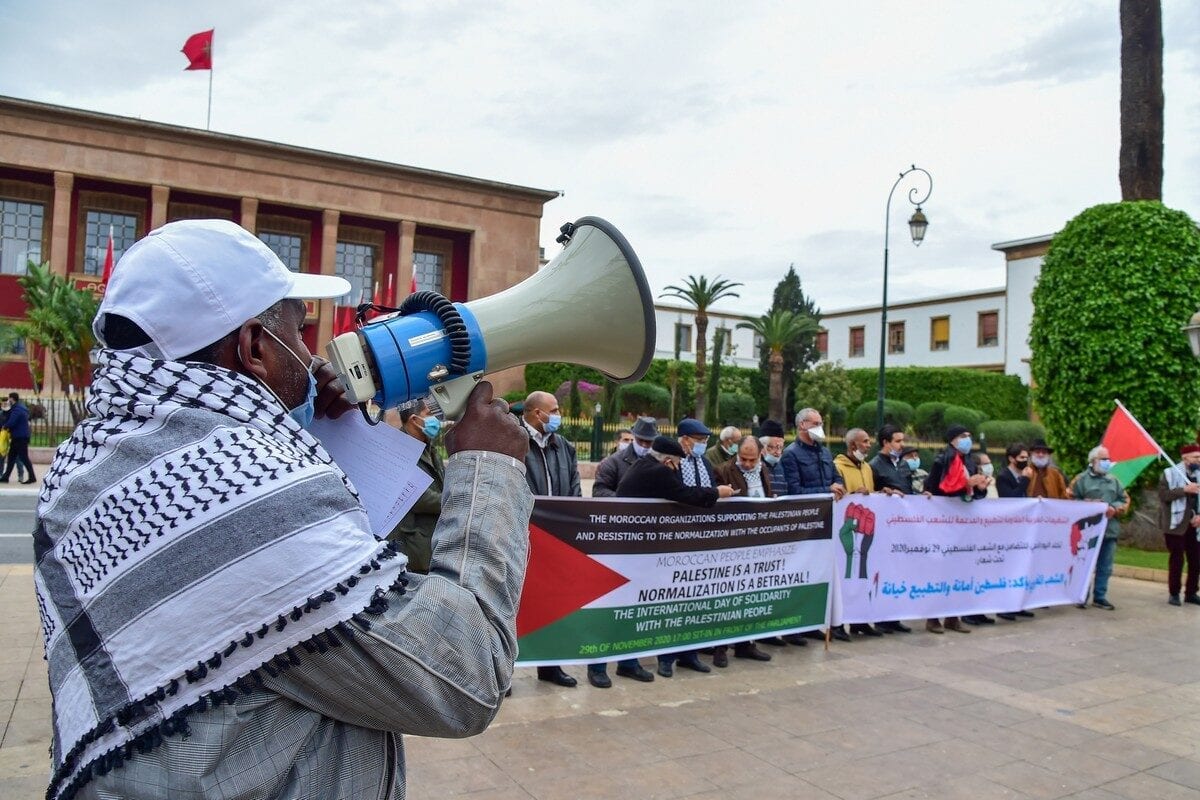 
Plans are underway to launch an Israel-Morocco Chamber of Commerce following the recent normalisation between the two countries with a meeting scheduled on 25 December in Tel Aviv to discuss its inauguration.

World Morocco News revealed yesterday that the President of the Israel-France Chamber of Commerce has been tasked with preparing the meeting which will include 15 figures from the business world to set up the association.

The Israel-Morocco Chamber of Commerce will aim to promote business opportunities between the countries and will provide members with studies and assistance.

Similar to the normalisation between the UAE, Bahrain and Sudan with Israel, Morocco’s establishing of diplomatic ties with Tel Aviv was announced by out-going US President Donald Trump. As part of the deal, the America will recognise Morocco’s disputed claim over the Western Sahara.

Yesterday it was reported that Trump’s senior adviser and son-in-law, Jared Kushner, will head a US delegation to Israel and Morocco next week to discuss the normalisation deal further, with plans for a joint US-Israeli team to take a direct flight from Tel Aviv to Rabat.

The day before Moroccan authorities disperse a group of activists opposed to normalisation with Israel who gathered outside the parliament building in Rabat to denounce the move and show solidarity with Palestinians.

Three days after Trump’s 10 December announcement, Israel’s Minister of Economy Amir Peretz appearead in a video shared by i24News Arabic greeting the Moroccan people in the Moroccan Arabic dialect, known as Darija. Peretz, who is Moroccan-born, stated: “I hope that this peace will spread all over the world. I wish you good health and I hope you always remain well.”

READ: Morocco party:  Our sovereignty over Western Sahara is not at expense of Palestine