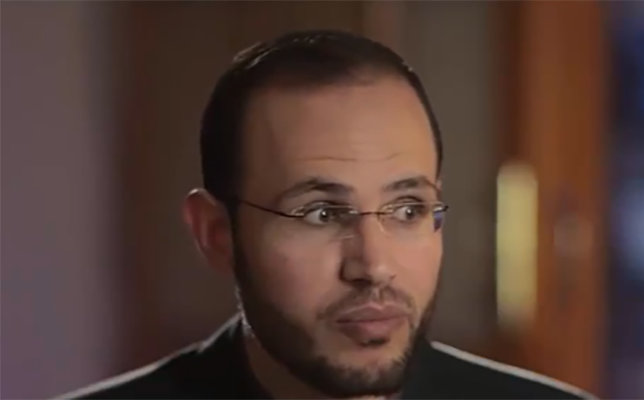 
In a report entitled Beloved Gaza bookshop becomes a casualty of Israel-Hamas conflict, NBC News’ Rachel Elbaum tries to pull at the heart-strings following the destruction of a Gaza bookshop due to an Israeli strike.

One of those quoted is an academic and author called Refaat Alareer.

To Palestinians, the bookstore played a key role as a center of intellectual life, and its destruction represents the wider loss of culture in Gaza.

“If I compare it to what’s happening, this is minimal, but destroying the main bookshop we have is something serious,” said Refaat Alareer, an academic and the editor of “Gaza Writes Back,” a collection of short stories.

Alareer has shopped in the store since 1997, when he started his studies at the Islamic University of Gaza. In addition to selling many titles in English, he said, the shop often supplied titles requested by customers and made them affordable, something that other local bookstores weren’t able to do.

and terror supporter, whose brother played a genocidal chicken on Hamas television.

But why actually investigate who you are talking to when they give you the soundbytes you need?