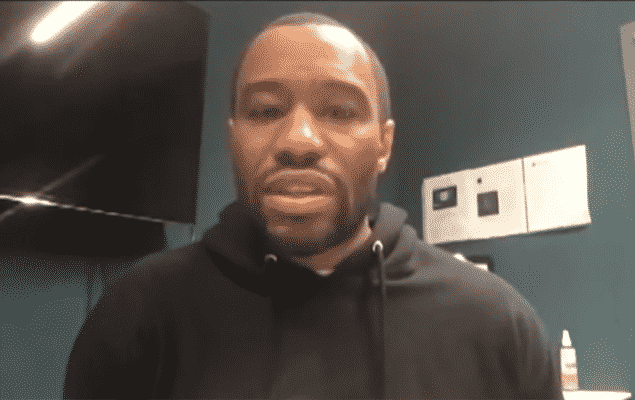 
The last time I posted about Marc Lamont Hill, which was only last week, it was to expose his latest antisemitic “dog whistle.” When confronted with it, he had no response.

He’s now dispensed with the whistle – a nudge nudge wink wink device – and is pretty much blowing a big fat antisemitic trumpet.

This is what he blurted out in an online interview about his new book about the “Israeli-Palestinian conflict”:

Lamont Hill’s head is so far up his ass, he honestly does not believe he is an antisemite. But at this point, we have so many receipts, the printing machine has run out of ink.

How a Leftist Antisemite Made Me Rethink the Left