Let justice be done: Respect for women's land rights in the Middle East and North Africa 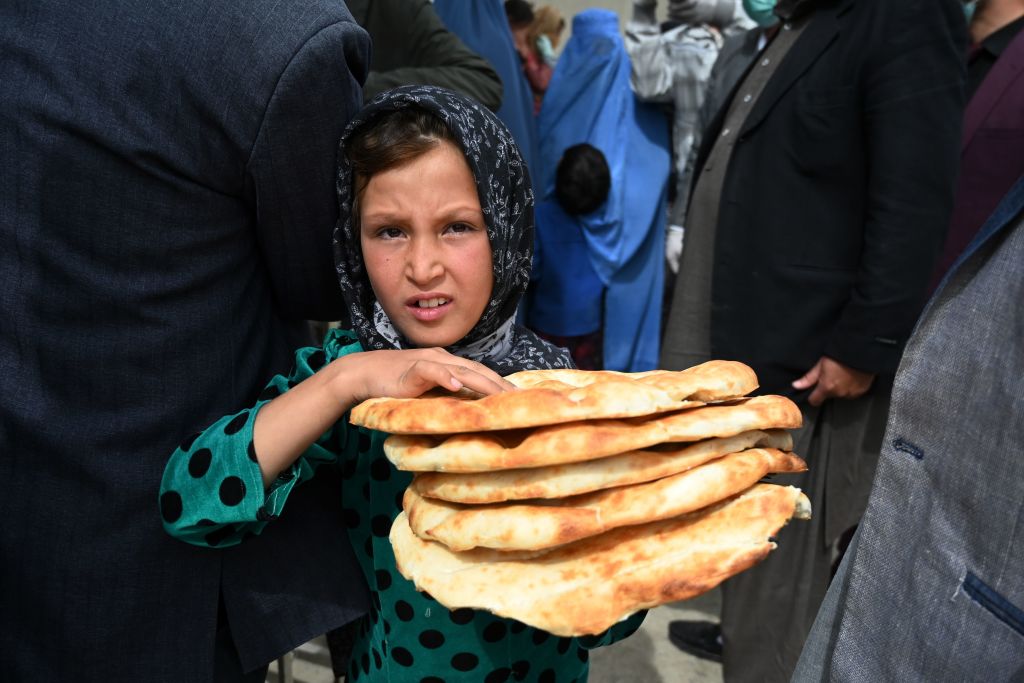 
Ownership of economic resources is integral to exercising agency and to assuring the human security needed to live free from fear, want, and indignity. In agrarian societies, land and its natural resources are instrumental to financial, physical, and psychological wellbeing. Yet in half the world, secure land ownership is out of reach for most women. In the Middle East and North Africa (MENA), there is a huge gender-based gap in holding agricultural land, including where agriculture is a vital source of livelihood. In Egypt, Morocco, Sudan, Tunisia, and Jordan, most women, regardless of their education or socio-economic status are landless. Gender-based inequalities are often rooted in cultural norms that permit and exacerbate patterns of discrimination against women within the family and in economic transactions. These discriminatory attitudes trump humanistic and moral considerations, creating and reinforcing inequality. Discrimination against women in resource ownership has far-reaching implications for their lives, their families, and society. It is imperative to combat this regressive practice to ensure a dignified life for all.

Female land ownership in the MENA

In these countries, land ownership secures income, food, shelter, and access to loans. Securing these resources supports better health and education outcomes, and improves human security. Yet in these countries, most women — who are half the population — are landless. In Egypt, one of the world’s longest established agricultural countries, women constitute only about 5 percent of all agricultural landholders. In Morocco, Tunisia, and Jordan, women are only 4.4, 6.4, and 3.4 percent of total landholders, respectively. The proportion of female landowners is even smaller, since landownership is only one form of landholding.

In these countries, millions of women work on agricultural land. Nonetheless, as the rate of landlessness among women indicates, they work on land that is not their own. Instead, they are usually hired as seasonal labor with no stable income. Human security is severely compromised under these informal work arrangements.

Without access to owned land, millions of women are much less able to secure their livelihoods independently. Many women may consequently fall into poverty and insecurity.

In countries like Egypt, Morocco, and Sudan, escaping poverty without access to natural resource assets is extremely challenging because of their central role in rural economies. Women in particular are less able to access alternative sources of livelihood due to other restrictive gender-based norms and discriminatory practices, a lack of suitable rural work options, and child-care or family-care responsibilities. For many women, particularly low-income and rural ones, illiteracy is another obstacle to securing an independent livelihood. In MENA, the gender-based literacy gap is widest in Morocco, and the overall female literacy rate is lowest in Sudan. A consequence of this has been an extremely depressed rate of participation in the labor force among women – one measure of women’s lack of access to independent sources of income. When land ownership is in fact protected, it provides a buffer against poverty and insecurity.

Discrimination against women that deprives them of  land ownership rights prevents millions from positive life outcomes. The  diminishment of women’s agency and security increases their vulnerability to exploitation. In its most extreme form, vulnerability provides ripe conditions for human trafficking, whose victims are mostly women. Poverty, marginalization, and gender-based discriminatory norms are a toxic combination that drags down women, their families, and their societies. It shackles them all, and deprives them of opportunities for human progress and evolution.

In practice, female land ownership is not only limited but also precarious. Societal norms often condone dispossessing women of land and other property, leading to covert or overt violations of their rights. Men may coerce women relatives into relinquishing their land or other property, or acquire and dispose of it without their knowledge. This often occurs with the acquiescence of other female relatives, especially if they are illiterate or lack a full understanding of legal rights, or if discriminatory norms are so deep-seated that it is futile or dangerous to denounce them.

Land registration: from an obstacle to a solution

Property registration in MENA is generally a difficult process. Its arduous and costly procedures compound the challenges that women, particularly poor and illiterate ones, face when attempting to secure land titles. Under these conditions, discriminatory societal practices can easily dispossess women of their land, and with it, their agency and prospects for even modest financial security.

When cultural norms trump established laws and harm millions of women through their dispossession, a prudent public policy intervention becomes necessary. These interventions must recognize practices that dispossess women as a form of economic abuse and corruption and  target weaknesses in existing systems. Part of the solution is to develop a widely accessible land registry that could store information about land rights and transaction. This could positively impact the lives of millions.

Forms of economic abuse that, in contempt of legal reference points, dispossess women could be preempted by a land registry that would make land rights and ownership more transparent. Widely accessible private property registries, in which open records of all transactions are kept and are retrievable quickly, can better secure rights. With transactions easily detectible and traceable, fraudulent activities are much riskier. Different forms of such systems have been developed in countries as diverse as Canada – home of the world’s first electronic public registry – Mauritius, and India.

An electronic public registry could be introduced through specialized government offices. This system could be decentralized and made openly accessible to the public as the necessary infrastructure is developed and improved. The registration process must be simplified to be inclusive. States must exercise extensive due diligence to avoid legalizing unlawfully held property. Electronic registries should be audited regularly to prevent tampering and fraud.

Protecting all citizens’ rights to secure land and other property ownership would yield enormous benefits, including reduced poverty in rural areas and among women, fairer gender relations, wider prosperity, and broader sustainable development. These healthy outcomes would heal societies and move countries forward.

Amal A. Kandeel advises government, international, and private entities on economic and public policy; natural resources and sustainable development; and conflict/peace and human security issues. Previously, she was a policy advisor to the UN Food and Agriculture Organization on MENA. The views expressed in this article are her own.

Syria's Constitutional Committee: The Devil in the Detail