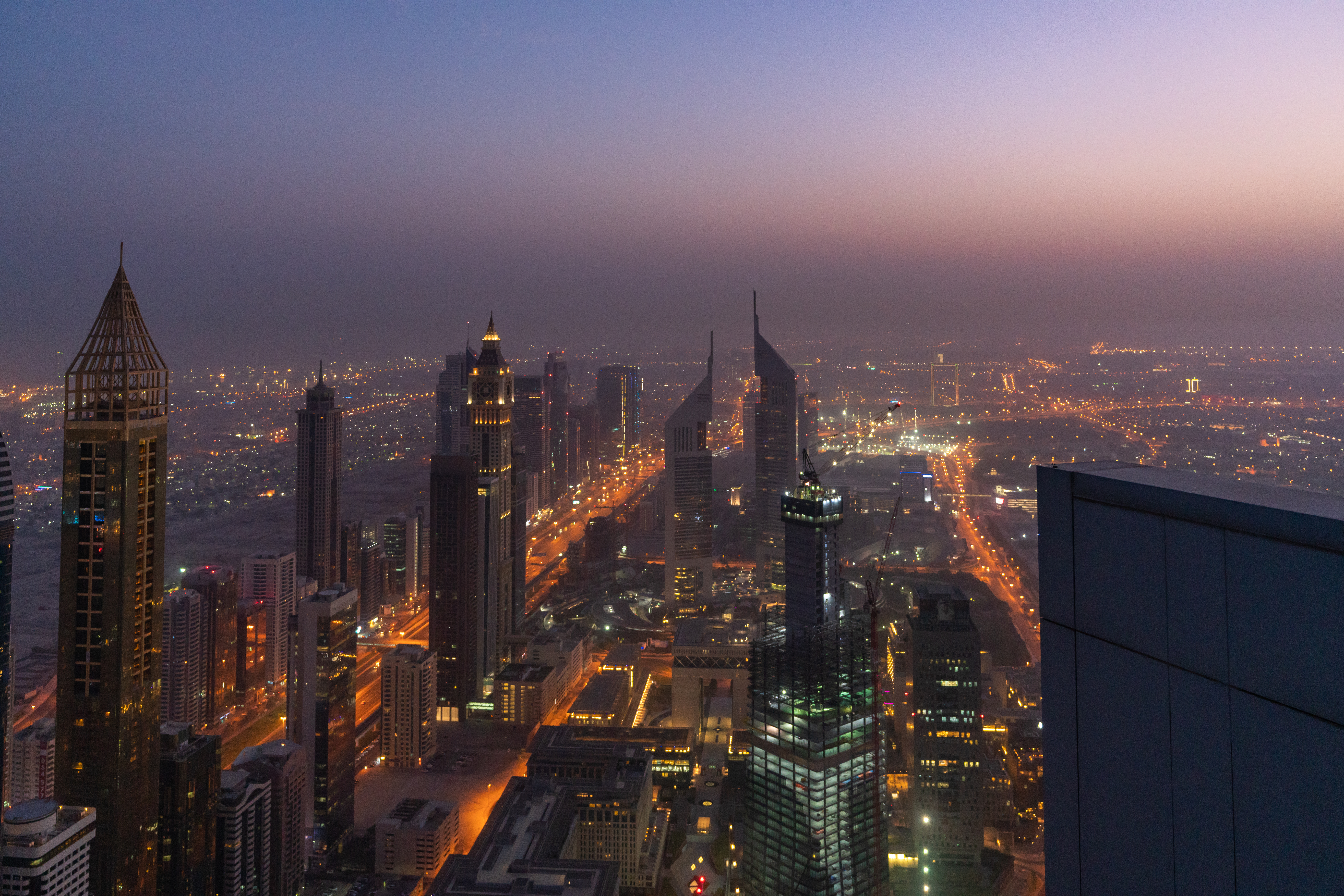 
This calendar lists key dates in the MENA region in 2021, broken down by month. It is subject to change and will be updated over the course of the year.

The first UAE Mars expedition, the probe Al-Amal, is expected to reach Mars for a 2-year expedition

6: Pakistani Senate elections are scheduled to be held

31: Expiration of EU Operation IRINI to enforce arms embargo on Libya in coordination with UNSC

Planned withdrawal of all U.S. forces from Afghanistan

The UN Security Council will hold elections for two year terms; the UAE is a candidate

7: 1st anniversary of the start of the Suweida protests in Syria

18: Presidential elections are scheduled to be held in Iran

24: 3rd anniversary of women’s right to drive in Saudi Arabia

1: Serbia will move its embassy in Israel to Jerusalem

6: 30th anniversary of the end of the Western Sahara War

Moroccan parliamentary elections are expected to be held

30th anniversary of the beginning of the Algerian Civil War

11: 10th anniversary of the end of the Iraq war

24: Elections are scheduled to be held in Libya

No relief in sight for Mideast hotspots after catastrophic 2020