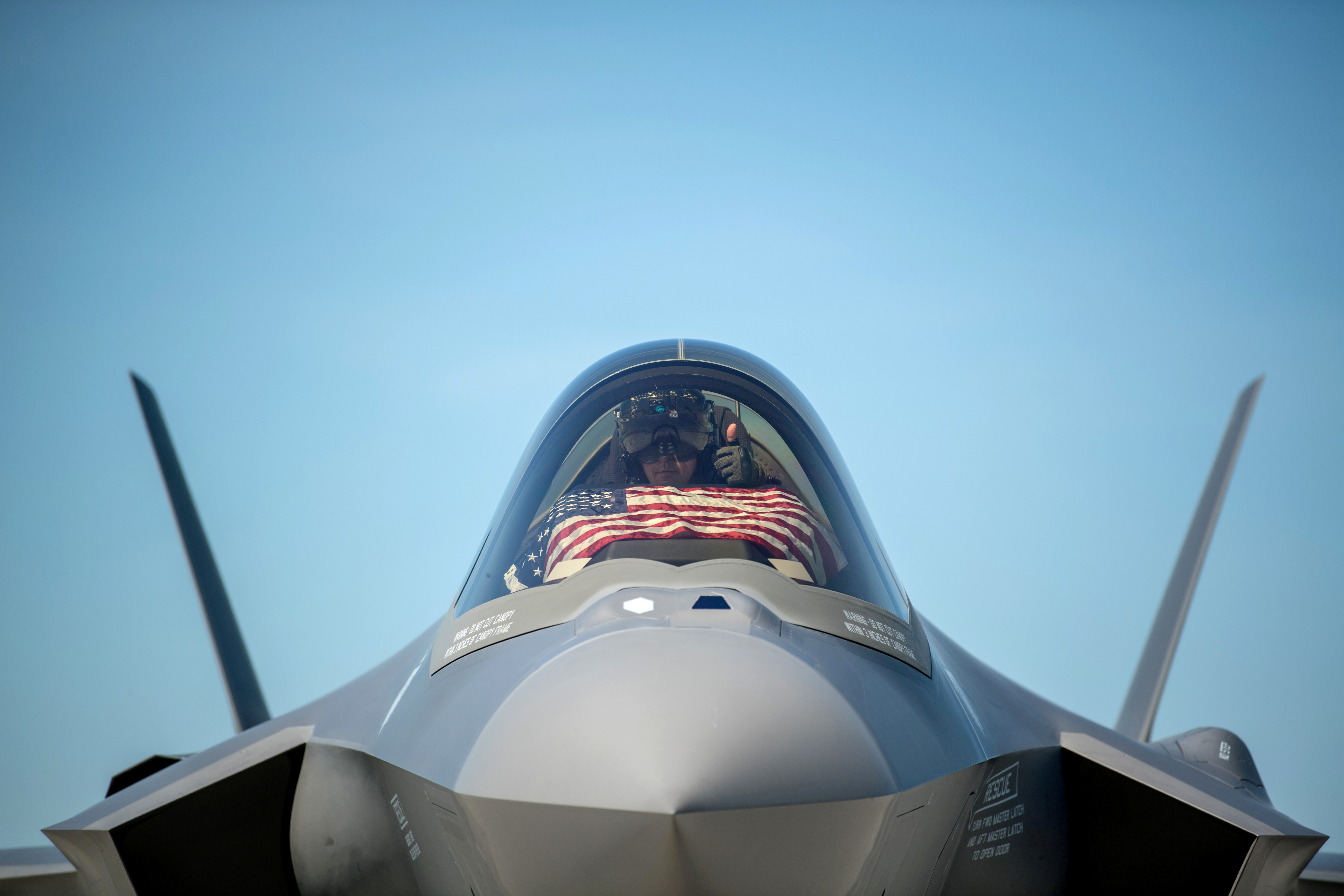 
An Israeli cabinet minister said on Sunday that a US sale of advanced F-35 warplanes to Qatar could be possible, despite Israel’s objections to such a deal given the Gulf state’s links to Iran and the Palestinian Hamas group.

“I have no doubt that if they [Qatar] want it and are willing to pay, sooner or later they will get it,” Energy Minister Yuval Steinitz, a member of Prime Minister Benjamin Netanyahu’s security cabinet, told Ynet TV.

“This is a supposition that we must take into account,” he said, arguing that the US administration “ultimately looks out for American interests,” especially in the face of rival stealth jets on offer from Russia and China.

Reuters reported on 7 October that Qatar had submitted a formal request to buy the F-35, a plane built by US aerospace firm Lockheed Martin, which had so far been supplied only to Israel in the region.

Israel, with which Washington consults on such sales, said it would be opposed.

Emphasising that this position would not change, a spokesman for Steinitz said in a follow-up statement that should such a sale go ahead, Israel would demand “appropriate compensation” – an apparent reference to US defence assistance.

US officials have been open to selling the F-35 to the United Arab Emirates, after it and Bahrain normalised relations with Israel on 15 September as part of the US-brokered agreement known as the Abraham Accords. But Washington has been tight-lipped on Qatar’s bid to buy the jet.

The US and Qatar have close ties. In September, Secretary of State Mike Pompeo met with Qatari counterpart Sheikh Mohammed bin Abdulrahman al Thani in Washington, indicating that the US may be moving forward with naming Qatar as a major non-Nato ally.

The US has helped to arm regional allies, including Qatar, host to the largest American military facility in the Middle East, in the hopes of countering Iranian influence.

Saudi Arabia, Washington’s most powerful and closest partner among the Gulf Arab states, is also likely to oppose the US supplying F-35s to Qatar. Saudi Arabia, the UAE, Bahrain and Egypt remain locked in a three-year blockade of Qatar that US President Donald Trump’s administration has tried to end, without success.

Successive US administrations have sought to preserve Israeli military superiority in the region. 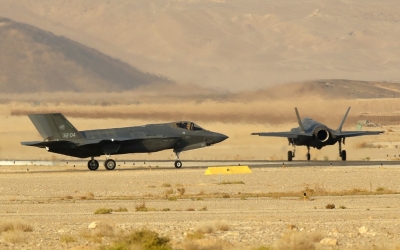 Qatar makes formal request to US for F-35 jets: Report

In an interview with the Jerusalem Post in September, the US ambassador to Israel, David Friedman, had said that ensuring Israel’s military advantage in the region was a “matter of law, not a matter of policy”.

“It has been US law since 2008, and US policy a lot longer than that,” he said. “Israel has dealt with the QME [qualitative military edge] behind the scenes professionally and successfully for more than a decade; it is going to continue to work this way.”

Steinitz noted, however, that there had been past US sales of advanced aircraft to Arab countries over Israeli objections.

Israel initially voiced misgivings about the UAE getting F-35s. The Netanyahu government dropped these on Friday after Defence Minister Benny Gantz returned from Washington with new US security guarantees for Israel.

There has been speculation in Israeli media that the Trump administration could hold out the F-35 as an inducement for Qatar to normalise ties with Israel.

Qatar has ruled out such a diplomatic move without a resolution to the Israeli-Palestinian conflict.