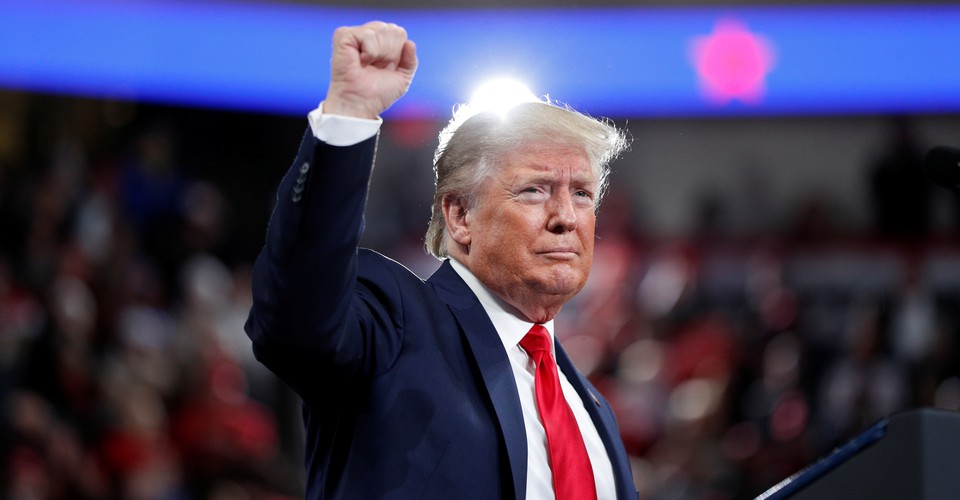 
Ultimately, the decision to impeach is a matter of judgment, not so much a question of whether Trump committed high crimes and misdemeanors (he almost certainly did) as whether invoking the Constitution’s impeachment provision right now is a good idea.

The now-infamous Ukraine quid pro quo might be obviously worse than what came before, but it is still only the latest in a long series of impeachable offenses. In April 2017, the American University professor Allan Lichtman published The Case for Impeachment, which made its case based on a “deep analysis of Trump’s past and proven behavior.” Considering that the book came in at 300 pages, presumably there was a lot of material (and that was just a few months into Trump’s term, before he had a chance to do much of anything as president). In a September 2017 review of books about impeachment, the law professor Noah Feldman and journalist Jacob Weisberg argued that Lichtman had overreached, but they identified other plausible reasons to impeach the 45th president. “What might constitutionally grounded articles of impeachment against Donald Trump look like? The most clear-cut one,” Feldman and Weisberg wrote, “would be based on public corruption, including conflicts of interest and receipt of foreign emoluments.”

Every Democratic politician is asking—and should ask: Is impeachment at this moment a good idea politically, and, related but probably less important for politicians, is it a good idea for the country? Presumably, many of them decided finally that, with the Ukraine fiasco, it was a good, or at least an unavoidable, idea politically. To do nothing would be to shrug their shoulders in the face of one of the most corrupt presidents in modern history. Impeachment is, after all, in the Constitution, and if not now, when? A minority of House Democrats may have had doubts but had little choice to go along with it. This being a democracy, they have to be responsive to the people who actually voted for them, and the majority of Democrats support impeachment.

But will impeachment be good for Democrats in 2020 and beyond? On a purely tactical level, it is unlikely that any of this will erode Trump’s support. It has been more than two months since House Speaker Nancy Pelosi initiated the impeachment inquiry, on September 24, yet polling averages have remained as they have always been: immovable, a testament to the growing inelasticity of American politics. What parties or politicians do, or don’t do, has limited bearing on what people—most of whom have already made up their minds—think of them. When Trump made his notorious comment that he could shoot someone in the middle of Fifth Avenue and not lose any voters, he was describing a country in which his supporters’ views are perfectly inelastic.