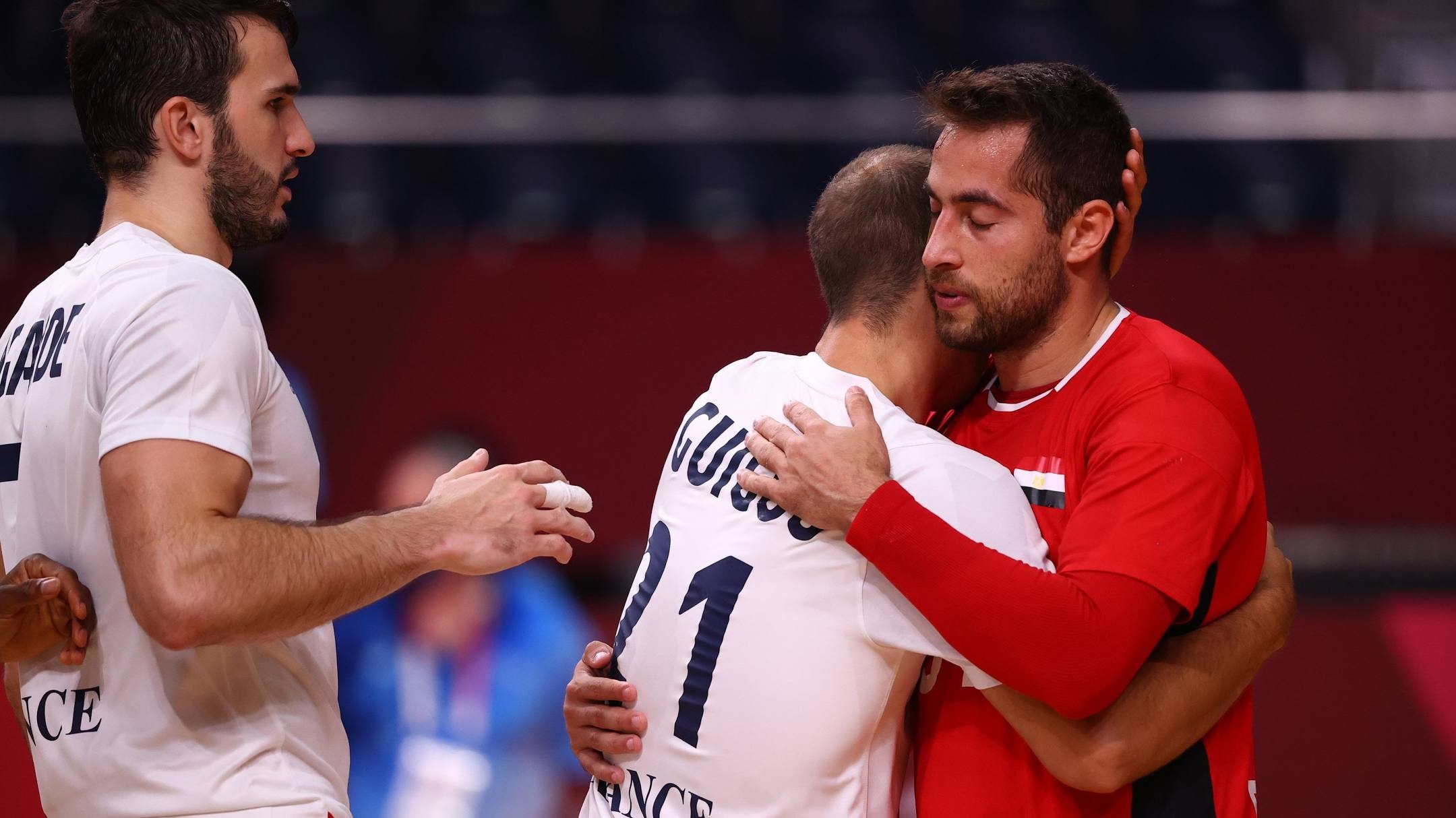 The Pharaohs have missed out on a chance for a gold medal after being defeated by France in the semifinals of the men’s handball tournament at the 2020 Tokyo Olympics Games on Thursday 5 August.

Egypt lost the low-scoring match by 27-23, with the French goalkeeper making key saves and preventing Egypt’s hopes for a historic handball gold at the Olympic Games.

Up until half-time, Egypt was tied with France at 13-13. However, the French managed to get ahead and ultimately successfully held off the Egyptians.

Egypt will now play against the losing team from the upcoming face-off between Denmark and Spain to compete for a bronze medal.

After defeating Germany on Wednesday, 4 August, Egypt’s Olympic handball team made history by marking the country’s first participation in the semifinals in a handball tournament at the Olympics.

Subscribe to the Egyptian Streets’ weekly newsletter! Catch up on the latest news, arts & culture headlines, exclusive features, and more stories that matter delivered straight to your inbox by clicking here.

The growing alignment between the Gulf and the eastern Mediterranean