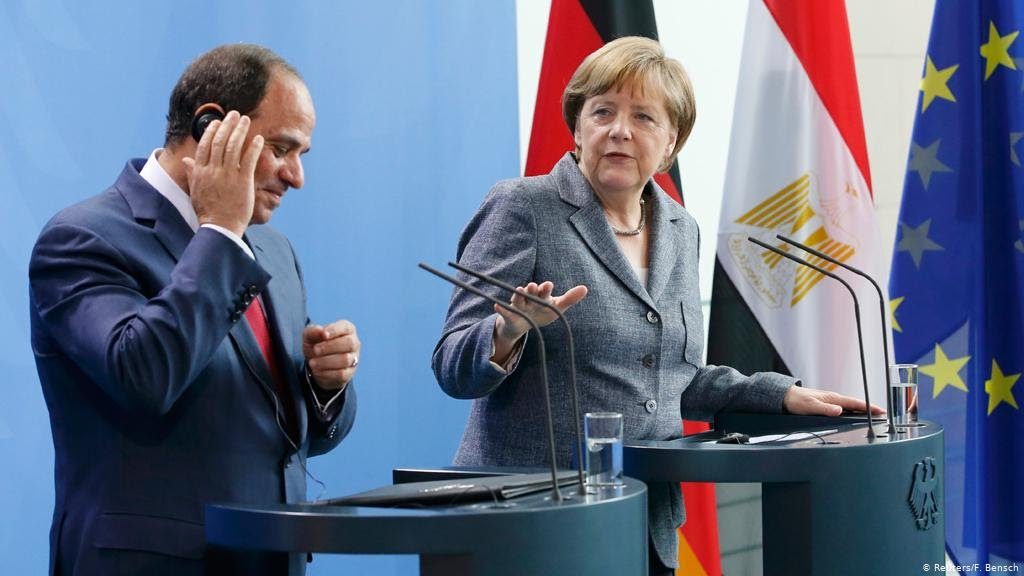 Germany’s Public Prosecutor has charged an Egyptian-born German citizen with espionage, DW reports. The indictment was issued on Monday.

According to the German government, the man, identified only as Amin K., held a position at the visitor service of the Federal Press Office (BPA), which is currently led by German Chancellor Angela Merkel’s spokesperson Steffen Seibert. According to the publication, the suspect had worked there since 1999.

Amin K. allegedly used his position within the organization to provide Egypt’s General Intelligence Service (GIS) with information. German authorities estimate that the suspect began spying for Egypt around July 2010.

According to France24, the Public Prosecution’s office stated that the accused wanted to help the GIS by reporting his observations on the media’s handling and coverage of policies pertaining to Egypt, among other things.

German authorities also believe that Amin K. attempted in 2014 and 2015 to recruit another agent for the Egyptian government and failed.

Additionally, the Public Prosecution’s office stated that the suspect had hoped his efforts would grant him preferential treatment by the Egyptian government. The prosecution’s statement also alleges that the suspect’s mother received assistance in proving her eligibility for a pension.

If found guilty, Amin K. could face up to five years in prison, however the Egyptian government has yet to respond to the allegations.