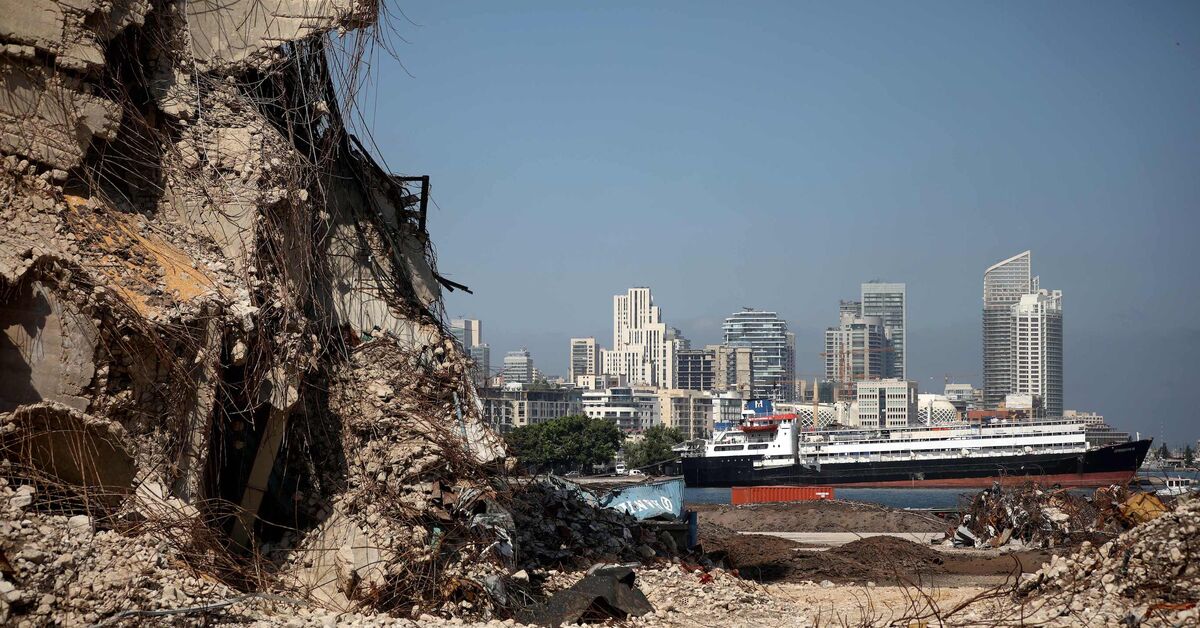 
France will organize an international fundraiser for Lebanon next month, timed to coincide with the first anniversary of the deadly explosion that tore through Beirut.

The UN-supported conference on Aug. 4 will be hosted by French President Emmanuel Macron and will aim to “respond to the needs of the Lebanese whose situation is deteriorating every day,” France’s Foreign Ministry said in a statement.

The French announcement comes a day after Lebanese Prime Minister-designate Saad Hariri resigned after failing to form a government amid the partisan gridlock. Hariri said he withdrew his nomination after he and President Michel Aoun were unable to agree on a proposed cabinet lineup.

The blast, which killed more than 200 people, injured thousands more and gutted much of the capital, added to the country’s economic woes.

The small Mediterranean country is experiencing its worst economic crisis since the 1975-1990 civil war. Unemployment rates have surged and the Lebanese currency has lost more than 90% of its value since October 2019. Around half of the population lives below the poverty line and the World Bank has described Lebanon’s economic crisis as one of the world’s worst since the 1850s.

France, the country’s former colonial ruler, and the United States have repeatedly called on Lebanon to assemble a pro-reform government before international lenders will release much-needed financial support to the Lebanese state. On Thursday, Secretary of State Antony Blinken called Hariri’s resignation disappointing, and urged Lebanon’s leaders to put aside their differences.

“Lebanon’s political class has squandered the last nine months,” Blinken said in a statement. “The Lebanese economy is in free-fall and the current government is not providing basic services in a reliable fashion.”

The European Union’s foreign policy chief, Josep Borrell, blamed Lebanon’s leaders for their “self-made crisis” and urged them to quickly form a cabinet.

The power of soil: How our precarious climate shaped the Arab Spring