Fossil fuel subsidies and renewable energies in MENA: An oxymoron? 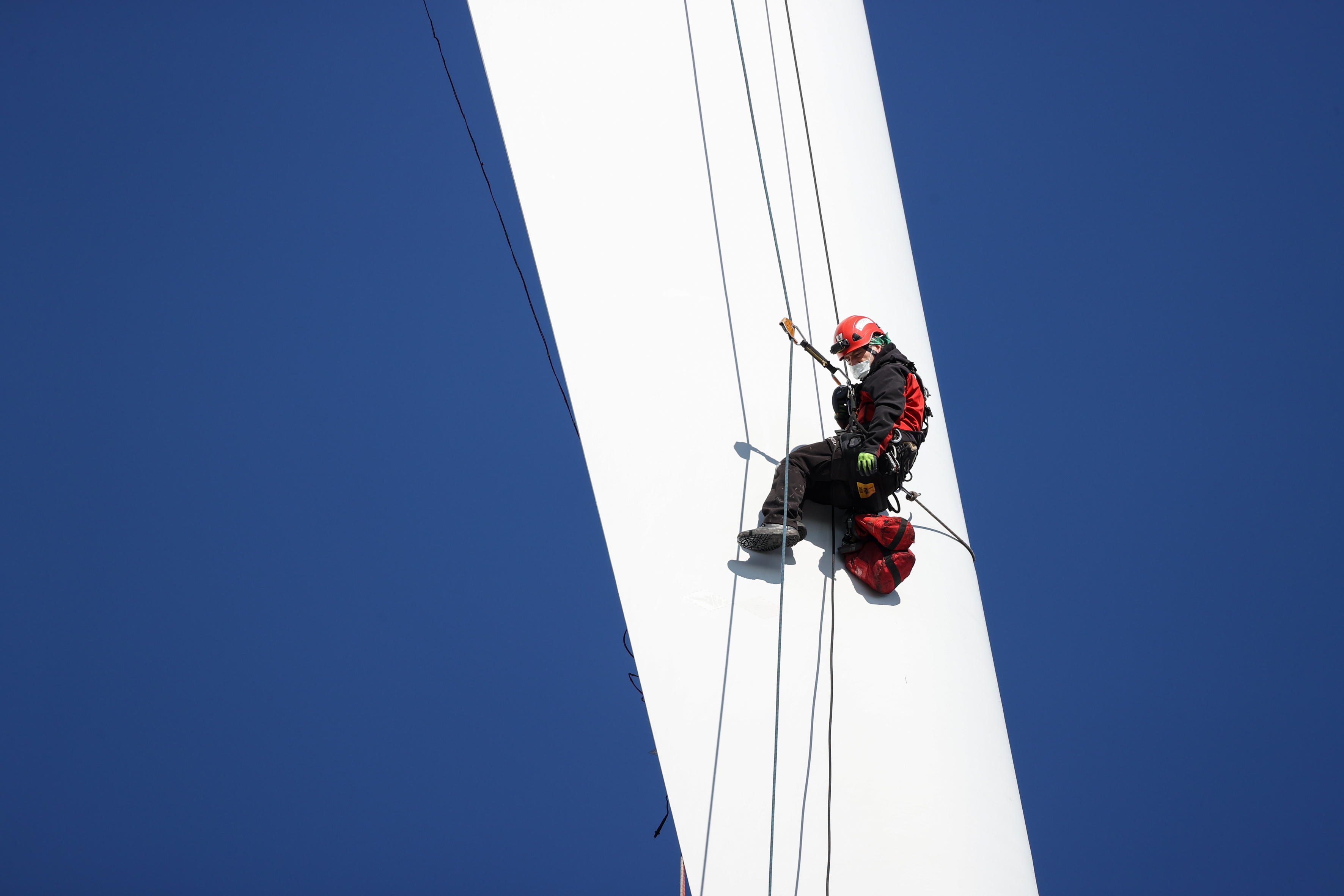 
The Middle East and North Africa (MENA) region plays a central role in the global oil and natural gas markets. The region is home to more than 52 and 42 percent of global crude oil and natural gas proven reserves, respectively. In the past decade, the region 36 and 22 percent of global crude oil and natural gas, respectively. The abundance of hydrocarbons has sometimes been a mixed blessing for the economies of MENA countries, which have been reluctant to promote energy efficiency or sector diversification. Around the globe, energy intensity —energy use (kg of oil equivalent) per $1,000 GDP— became 15% more efficient between 2001 and 2018. In contrast, MENA became 8% less energy efficient according to the same measure during that period (Figure 1).

Energy Subsidies, Inefficient Use of Energy, and Declining Air Quality in MENA

Massive energy subsidies have been the hallmark of economies in the region, and are the main cause for the increasing energy inefficiencies. According to a 2019 IMF report, energy subsidies in the MENA region constitutes around 13% of the region’s GDP, with a staggering figure of $111 billion for Iran or 25% of its GDP. These subsidies are wasteful and unjust as the region’s wealthiest households are their main beneficiaries. According to another research paper that covered over 20 developing countries, only 7% of benefits from fuel subsidies reached the bottom quintile of households, as opposed to 43% for the top quintile. Thus, while energy subsidies are often justified as a poverty alleviation measure, they feature significant “benefits leak” to the wealthy.

Inefficient consumption of energy has had adverse effects on the air quality in the MENA region. Eight MENA countries —Bahrain, Egypt, Iran, Iraq, Kuwait, Qatar, Saudi Arabia, and UAE— are home to 29 of the 100 most polluted cities in the world  according to PM10 concentrations. The welfare loss associated with air pollution in MENA is estimated to be around $154 billion per year or 2 percent of its GDP. 125,000 deaths are also attributable to diseases associated with outdoor and indoor air pollution in the region. In Iran alone, air pollution is costing the economy around $13 billion per year, or more than 3 percent of Iran’s GDP, and some estimates put the cost as high as $30 billion. Most alarmingly, Iran’s air pollution has been causing an estimated 20,000 premature deaths per year.

One industry in particular bears much of the responsibility for such high levels of pollution in the region: electricity production (EP). MENA’s population and GDP have grown by 150% and 220% respectively in the past four decades. Its EP, however, has increased by around 600%. This figure is significantly higher than all other regions, with the exception of East Asia, where EP grew by 680% increase in the same period.

This rapid growth of electricity production in MENA has led to significant environmental challenges for the region as more than 98% of its electricity is generated through fossil fuels. As a result, MENA’s electricity sector is one of the most environmentally damaging in the world. This is especially true for MENA countries where the share of heating oil in electricity production is significant: Lebanon (94%), Iraq (92%), Kuwait (71%), Saudi Arabia (42%), and Iran (26%). While natural gas has steadily become the primary fuel for electricity generation in MENA — accounting for about 65% in 2019— heating oil, which is highly polluting, is still the primary fuel used in the region’s power plants. In 2019, more than 30% of all electricity generated in the MENA region was produced using heating oil.

While the rest of the world has been pushing ahead with renewable energies, hydrocarbon-rich MENA economies have lagged substantially. Of all regions in the globe, MENA has the lowest share of renewable energy as a portion of total energy consumption. Renewable energy —not including hydropower— has been responsible for less than 1.5% of all electricity generation in the MENA region, significantly below the world average of more than 10%.

This is the case even though MENA has immense potential for renewable energy, namely solar and wind. Electricity generation from solar farms, solar thermal power plants, and photovoltaic cells is economically most justifiable in areas with daily direct normal irradiation (DNI) above 5 kWh per square meter. As seen in Figure 2, this is true almost everywhere in the MENA region —shown by yellow, orange, red, purple, and dark purple shadings— while at least half of MENA has DNI ratings more than 6.4 kWh per square meter. From a technical perspective, the region has the potential of producing solar power that is equivalent to 50 to 60 percent of the total global electricity demand.