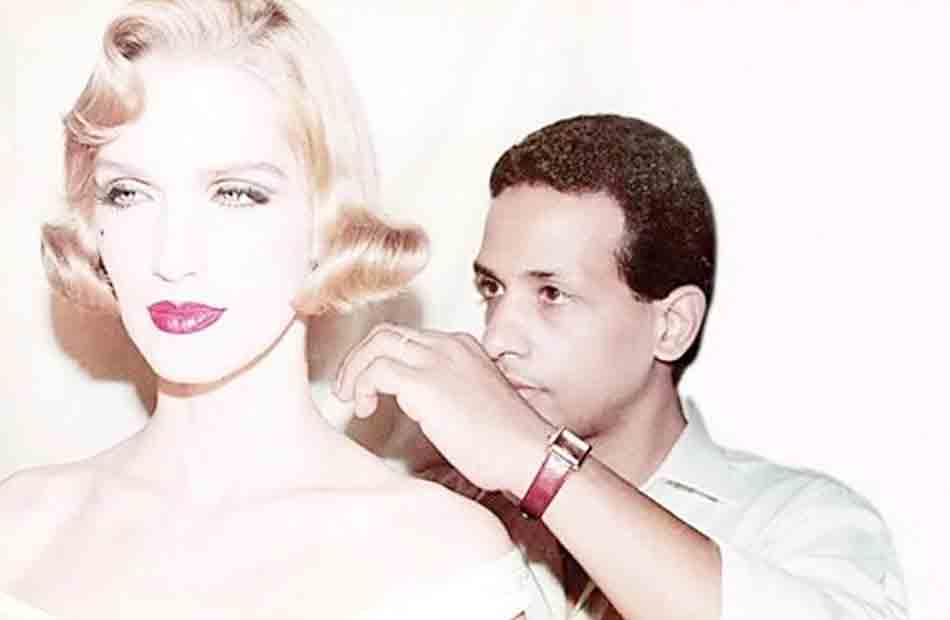 It is not clear what the cause of death was, however, local media reports that the celebrity cosmetologist had tested positive for COVID-19 and had been transferred to the intensive care unit for treatment days before his death.

The late hairstylist’s funeral was held at the Sultan Hussein Mosque in Heliopolis, according to Youm7.

Al Sagheer was one of the most prolific figures in the beauty industry in Egypt and across the Middle East and North Africa, launching a beauty empire and paving the way for generations of Egyptian beauticians, cosmetologists and hair stylists. He started out in the early 1960s, working at a relative’s hair salon, a job for which he dropped out of school. He then travelled to France in 1971 to apprentice with famed French hair stylist Louis Alexandre Raimon, better known as Alexandre de Paris.

Throughout his career, Al Sagheer has worked with some of the biggest names in entertainment and show business, from Sophia Loren and Claudia Schiffer, all the way to Laila Elwi and even legendary Egyptian actress Faten Hamama.

Libel: Israel Did Not Send Police to Scene of Deadly Palestinian Dispute