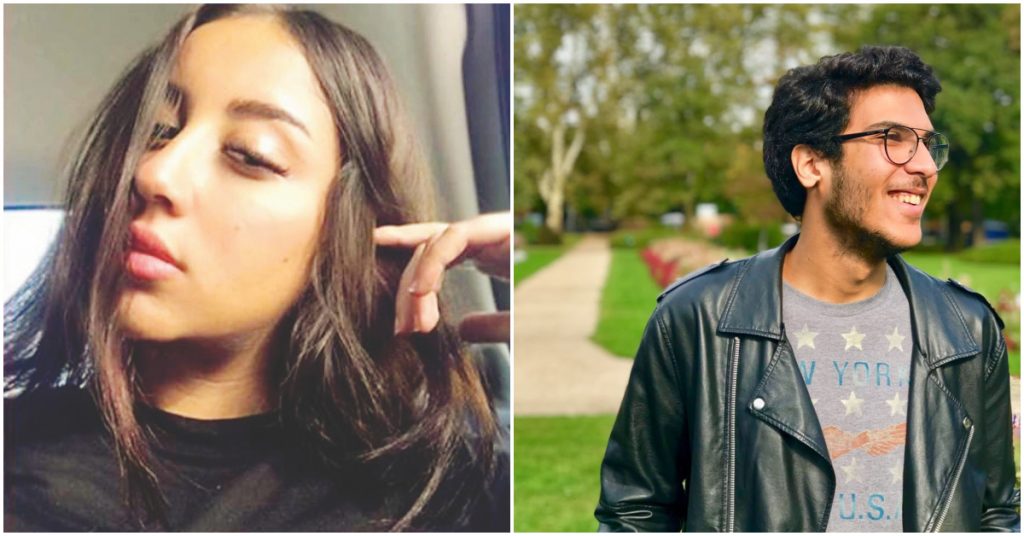 The two had been arrested on the 28th of August, 2020 in connection to the Fairmont case, together with a number of witnesses who were released a few days later, on the 31st of August. Seif, Nazli and another witness remained in detention, however, on vague morality charges.

Late last year, Bedour’s family launched a social media campaign to free him, saying he had nothing to contribute to the Fairmont investigation because he was only 14 years old when the incident took place. According to his lawyers, the 21-year-old was accompanying a friend and potential witness to the police station to provide testimony regarding the case, when authorities decided to detain him.

“No one wanted him. At the police station, she kept telling him to go home and he would say, ‘no we will wait together.’ He waited with her for six hours. They didn’t even take his ID or anything, he was just sitting there waiting for her, and suddenly two people came up to them and told them someone wants to speak with you,” Nivan, Seif’s older sister, told Egyptian Streets.

Equally bizarre was the arrest of Nazli Karim, the ex-wife of Amr Komy, one of the accused rapists in the Fairmont case. Karim had volunteered to testify on behalf of the victim and had received assurances from the National Council for Women (NCW) that her identity would remain sealed. Soon after her arrest last August, however, private and intimate videos of hers were leaked.

The Fairmont investigation began last August after the NCW submitted a report to the Public Prosecution, and it refers to the criminal inquiry into a gang rape that allegedly took place in February 2014.

Re: 64 Palestinians injured after Israel fired at worshippers at Al-Aqsa Mosque