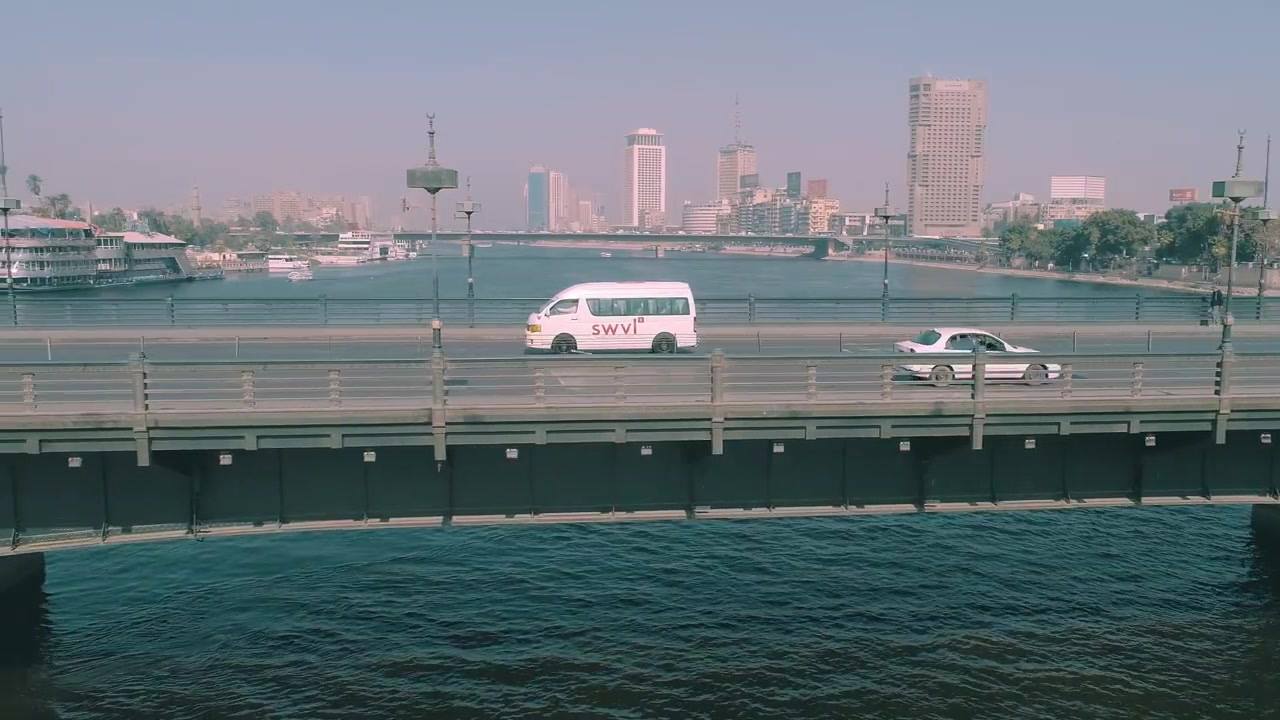 This makes Swvl the first Middle East $USD 1.5 billion ‘unicorn’ to list on Nasdaq US and the largest African unicorn debut on any U.S.-listed exchange, beating Jumia’s debut of $1.1 billion on the NYSE, Tech Crunch reports.

The funds will be used to fund expansion and acceleration of the company’s strategy to expand to 20 countries by 2025, with a goal of driving more than $1 billion of annual gross revenue.

“Dubai-headquartered Swvl is the first Middle East $1.5 billion unicorn to list on Nasdaq US, founded by Mostafa Kandil, 28-year-old entrepreneur. Dubai’s impact on the global start-up scene shows the vision and spirit of the region’s youth in shaping tomorrow’s businesses,” Sheikh Mohammed tweeted.

Founded by Mostafa Kandil, Mahmoud Nouh and Ahmed Sabbah in 2017, the three friends started the company as a bus-hailing service in Egypt to fix the problem of transportation, as well as other ride-sharing services in emerging markets.

3. Key Trends This section compares key trends in each of the datasets. First, it looks at the quantity and quality — i.e., scale,...
Read more
Style

Iranian commander Maj. Gen. Hassan Firouzabadi, who I must say seemed quite appropriately-named, has died of Covid-19. Which also seems appropriate, since he was...
Read more

Re: Saudi condemns French cartoons abusive to Muslims, but does not support boycott