Egypt Releases Ever Given Ship After Settlement Reached 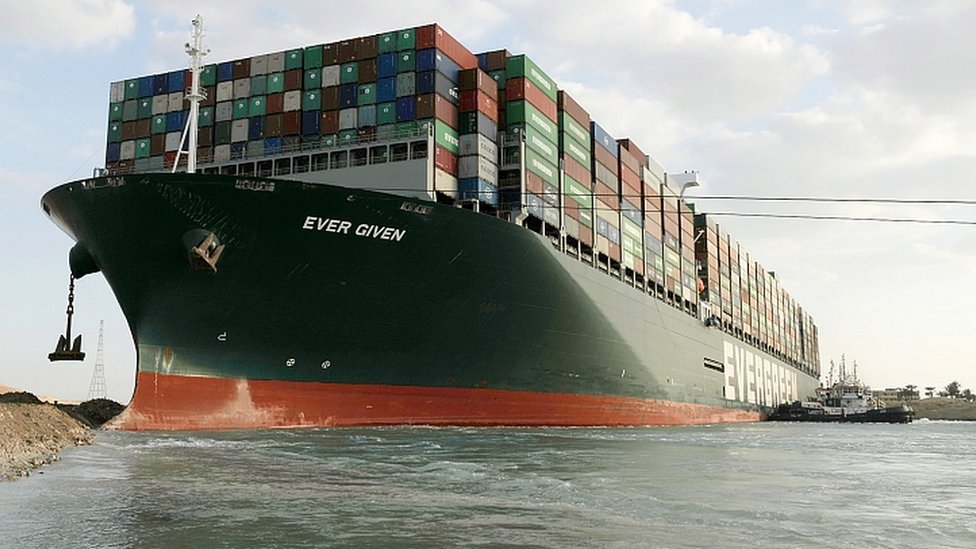 Egypt Releases Ever Given Ship After Settlement Reached

The ship which had blocked the Suez Canal for six days in March 2021, the Ever Given, was released and authorized to sail again starting from 7 July by the Suez Canal Authority (SCA).

The Japanese ship was held by the SCA until a settlement was reached between the company and the SCA. The SCA had seized the ship and prevented it from leaving Egyptian waters following the ship’s blockage of the Suez Canal which resulted in a global trade crisis.

According to The Guardian, the SCA initially requested compensation of $USD 916 million to cover the expenses of aiding the ship to break free. However, the requested demand was then lowered to $USD 550 million.

On Sunday 4 July, an Egyptian court adjourned a hearing concerning the dispute between the Egyptian authority and the ship’s owners to 11 July to allow both parties to finalize a settlement agreement.

“Preparations for the release of the vessel will be made and an event marking the agreement will be held at the Authority’s headquarters in Ismailia in due course,” said Faz Peermohamed of Stann Marine, which is a legal maritime consultancy firm that represents Shoei Kisen, the owner of its Tiwanian operator, Evergreen.

Osama Rabie, Chairman of the SCA, stated on Egyptian television that there will be a tugboat with a pulling capacity of 75 tonnes offered from the company to the SCA as a part of the settlement.

Rabie also added that the process of agreeing on a settlement and releasing the vessel did not impact Egyptian-Japanese relations nor did it affect the relationship between the company and its activity in Egypt.

The settlement came as a result of the lawsuit filed by the SCA against Ever Given because of the loss the blockage had resulted in addition to the expenses of managing to free the ship. However, both parties are yet to agree on a final negotiated figure.

Reuters reported that despite the blockage incident in March, the Suez Canal earned revenue of $USD 3 billion in the first half of 2021, which is 8.8 percent more than the same period in 2020.

In March 2021, the Ever Given blocked the Suez Canal, causing not only global economic impacts but also a social media frenzy, with the incident trending on social media for the duration of the blockage. After six days of effort, the Ever Given was freed by tugboats, dredgers, and a Dutch specialist team.

Ever Given was promptly seized by Egyptian authorities after a rule from a local Egyptian court to impound the ship until both parties agree on a settlement.