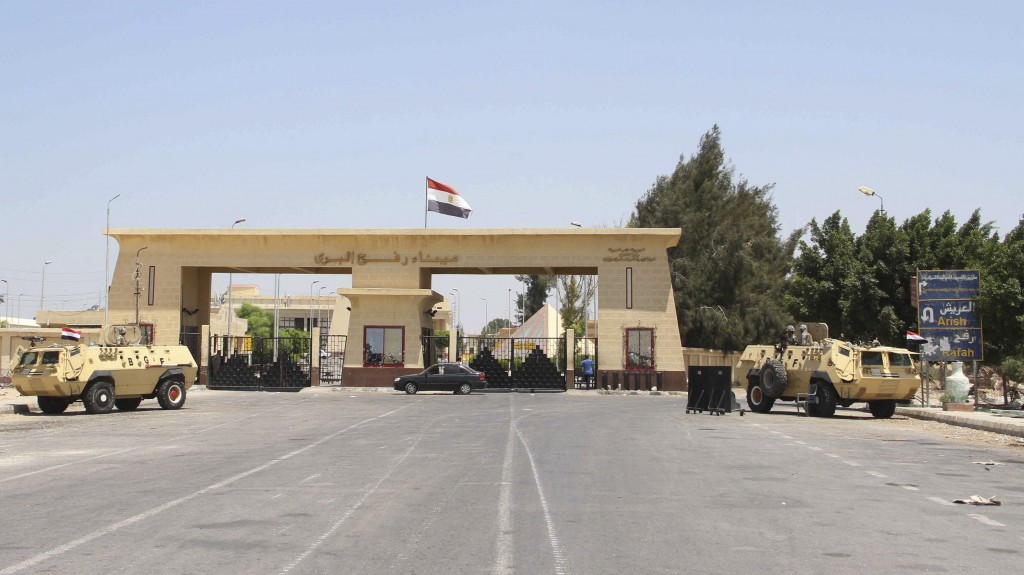 Egypt has opened the Rafah crossing on Sunday 16 May to receive injured Palestinians from the Gaza Strip with 16 ambulances ready to transport them to Egyptian hospitals where they can receive medical care, state-run news agency MENA reports.

Three buses have already crossed through the Rafah terminal carrying 263 Palestinians, reports Reuters. The border had initially been closed, with plans to open it on Monday, 17 May, but the opening was ultimately pushed forward in response to the escalating violence Gazans are facing.

The Rafah border is known to be the only crossing point between Egypt and Palestine. It has long since provided a path for exports and imports according to the Agreement on Movement and Access between Israel and the Palestinian Authorities signed on 15 November, 2005.

The opening of the Rafah crossing follows a series of steps taken by Egypt in solidarity with Palestine including the Egyptian Doctor’s Syndicate offering their support to Palestine, Egypt’s Red Crescent raising donations for Palestine and sending medical supplies, and Egypt’s attempts to mediate between Israel and Palestine.

According to the Palestinian Ministry of Health, the total death toll in Palestine from 7 May to 16 had mounted to 209, among them 55 children, 33 women. The number of injuries has reached 5,687. Meanwhile, casualties in Israel have reached a total of 10.

Israeli violence over the past week is considered to be the most deadly escalation since 2014.

Senior Labour frontbencher given 'dressing down' over criticism of Israel