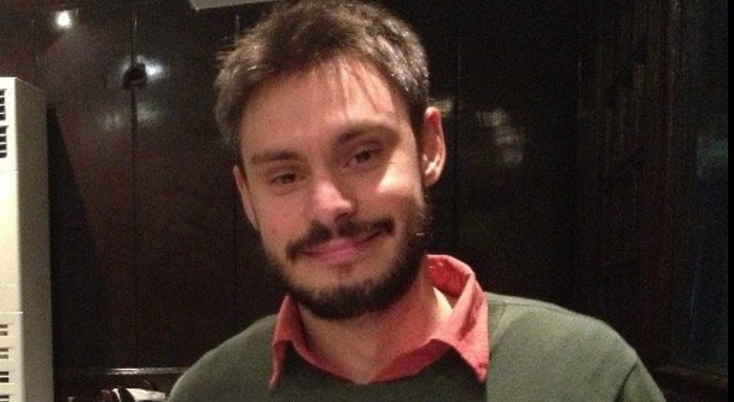 The Egyptian Public Prosecution and its Italian counterpart released a statement on Monday evening announcing their conclusions from investigations into the murder of Italian student Giulio Regeni.

According to the statement released by the Egyptian Public Prosecution, Italian prosecutors have found a connection between five individuals working as part of the security apparatus in Egypt, but that these individuals acted independently of any Egyptian governmental body or institution.

Investigations for the murder of the Italian doctorate student had lasted for at least four years, straining Egyptian and Italian diplomatic relations.

According to the institution, the criminal gang was involved in a number of violent robberies and thefts that previously targeted foreigners and that Regeni’s belongings were located at a gang member’s premises. The statement added that the gang often impersonated security officials.

However, the Egyptian Public Prosecution concluded that the killer remains unknown and that it will continue to co-operate and exchange information with the Italians.

Egypt’s Public Prosecution finally asserted that the case would be temporary closed. However, investigative authorities would be delegated with the responsibility of finding the killer.

Regeni, a student at the University of Cambridge, went missing on January 25th, 2016. His body was found mutilated on February 3rd of the same year in a ditch on the Cairo-Alexandria highway. The doctoral student was reportedly conducting research on independent trade unions in Egypt.

In 2017, Regeni’s family appealed to Pope Francis to raise Regini’s case with Egypt’s once more. The case has sparked international attention on human rights violations in Egypt, particularly shifting the topic of surveillance from that of Egyptians to foreigners.