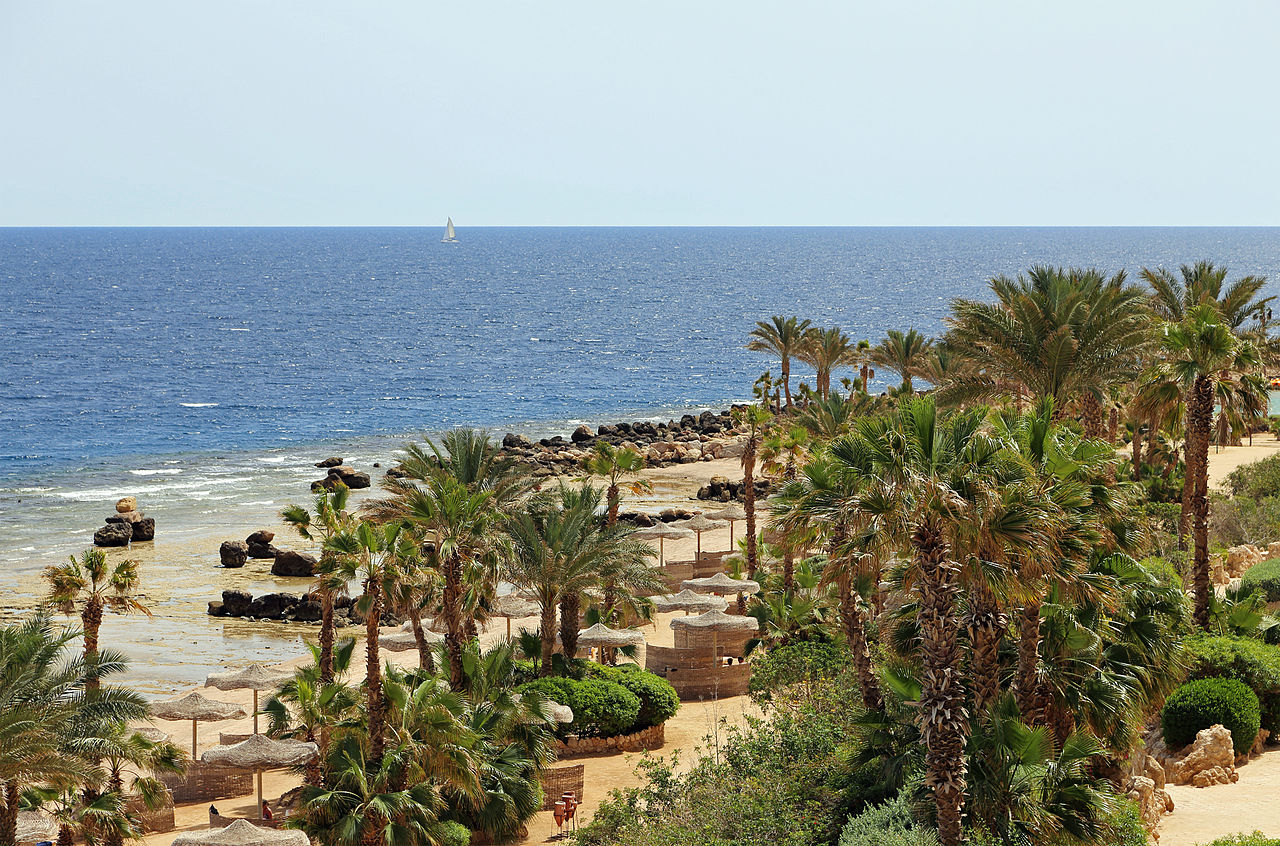 The Ministry of Health and Population announced on Thursday 3 June 2021, that Egypt has fully vaccinated staff in key resorts and hotels in the Red Sea and South Sinai governorates to prepare to receive tourists in the summer.

In a press conference held in Hurghada on Thursday 3 June 2021, Minister of Tourism and Antiquities Khaled El-Enany, Minister of Health and Population Hala Zayed, Minister of Civil Aviation Mohamed Manar, and Red Sea Governor Amr Hanafi discussed the safety measures and protocols needed to ensure the safety of staff and guests in two of Egypt’s tourist hotspots.

“Vaccinating our staff is just one measure we are taking to ensure tourists can return to Egypt’s crowning jewels safely, quickly, and confidently,” El-Enany stated in the press conference.

The vaccination process started in these governorates as they are home to the locations that attract the largest numbers of tourists in the summer. South Sinai includes Sharm El-Sheikh, Nuweiba, Dahab, and Taba. While the Red Sea governorate includes Gouna, Hurghada, Sahl Hashish, Marsa Alam, and Makadi.

El-Enany also added that everyone in the tourism sector has worked hard to offer a safe environment for visitors despite the pandemic. These efforts included implementing all safety measures suggested by the World Health Organization (WHO), which resulted in Sharm El-Sheikh, Hurghada, and Marsa Alam reporting the lowest numbers of COVID-19 cases, according to El-Enany.

“Nearly a year since the resumption of tourism in Egypt, we are happy to note that the tourist numbers are steadily rising and have almost doubled since January and February 2021. The number of tourists who arrived in Egypt in January was 300,000 and increased to reach 525,000 tourists in April. Now, we are opening our doors and extending a warm invitation to people from around the world who are fed up with staying at home and are desperate to travel for their summer vacation.” El-Enany adds.

According to a statement made by the Ministry of Tourism and Antiquities, travelers to Egypt must have a negative COVID-19 PCR test issued by their country 72 hours prior to their departure.

“Travelers who also arrive at Sharm Sheikh, Taba, Hurghada, and Marsa Alam can do a PCR test upon arrival at a cost of USD$ 30.” the statement adds.

The process of vaccinating tourism staff is also extending to other governorates such as Luxor, Aswan, Giza, and Cairo. El-Enany asserts that vaccines are also available for foreign residents in Egypt upon their request, which is an important step to ensure the recovery of the tourism sector from the pandemic.