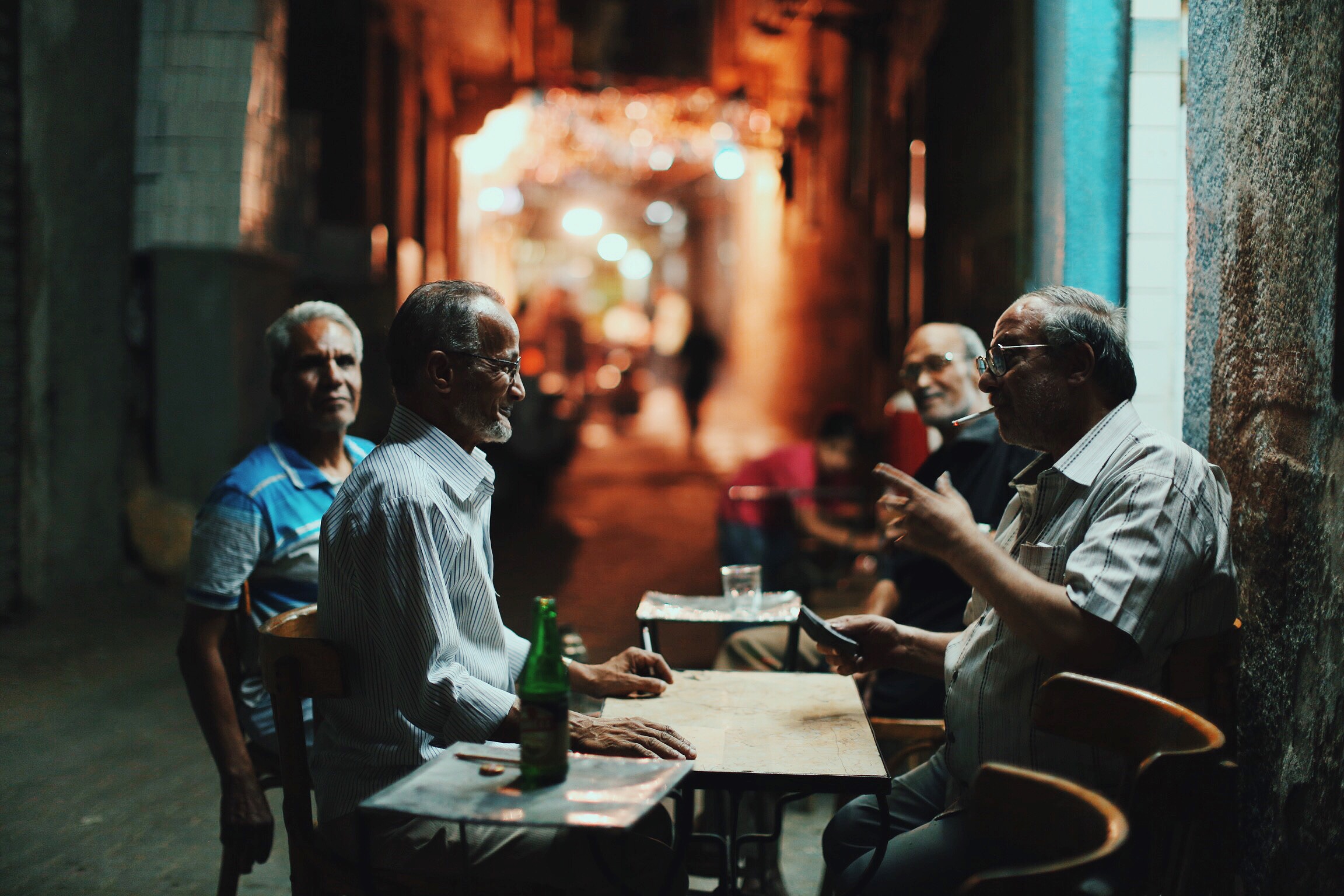 The Egyptian Government yesterday lifted restrictions on the hospitality industry, almost a month after their initial introduction. Most hospitality venues will be able to stay open from 7am-11pm on weekdays and until midnight on weekends; coffee shops will be allowed to open from 5am-1am seven days a week.

On 6 May, the government imposed a curfew on opening times for malls, wedding venues, cafes, and restaurants. Under the rules, venues were forced to close at 9pm every day; a mask mandate was also renewed with stricter enforcement in public buildings and on public transport. These rules followed the closure of public parks and beaches in late April for the Sham El Nessim holiday.

The measures were some of the toughest to be enforced in the country since the strict lockdown in early 2020, and came after a worrying rise in infections over the course of April, which some linked to the increase in gatherings over the month of Ramadan. Their introduction came just before the Eid festivities, with the aim of curbing transmission of COVID-19 during and after the festival.

There is evidence that the new rules had the desired effect, with Egypt recording under 1,000 cases on Monday; the first time since April 27th. While actual figures are expected to be higher, the downward trend is encouraging. As of 02 June 2021, the total number of confirmed COVID-19 cases in Egypt was 263,606, with a third peak of over 8000 cases in a single week between the 10-17th May.

News of the easing was welcomed by many businesses across the country who lost significant trade over the last month, especially during Eid, due to the restrictions. It is also positive news for the wider tourism industry in Egypt, which has been hit extremely hard by the pandemic, and its effect on foreign travel. Foreign tourism plunged by over 70 percent in 2020 due to the pandemic, a real blow for a country in which tourism makes up 15 percent of gross domestic product.

According to Al-Ahram newspaper on Monday, vaccinations also surpassed two million doses, another encouraging sign for the continued reopening of an economy ravaged by COVID-19. In recent months, the Egyptian Government has been urging Egyptians to sign up for vaccinations, with the Egyptian President appearing in public released photographs receiving a vaccination dose as part of national awareness efforts.

How Much Academic Freedom Should Students Have?

The Middle East Centre at 10: The Most Popular Blogs of the Past Decade, Revisited