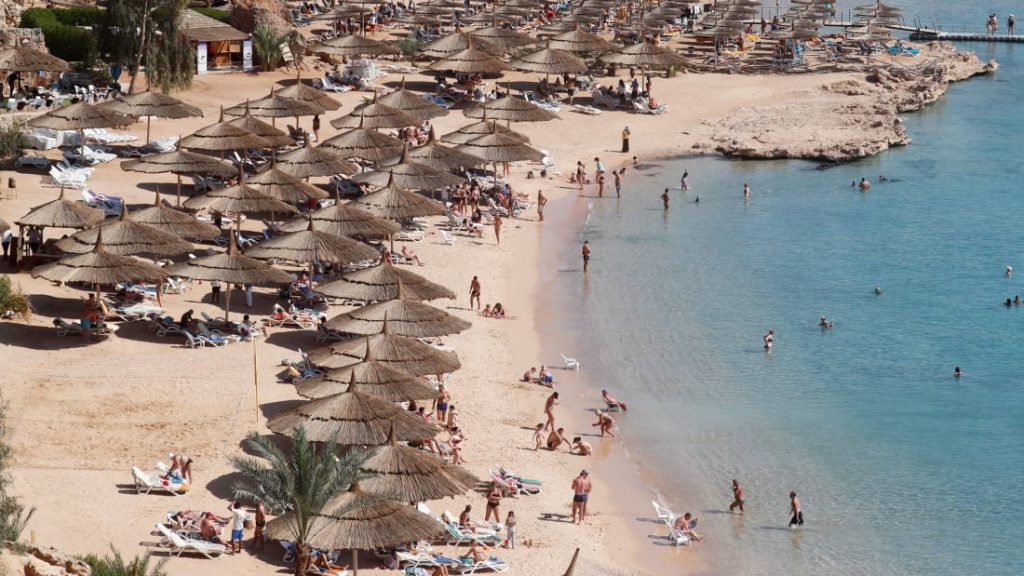 Authorities in Egypt announced earlier this week the near completion of a wall encircling the Red Sea resort town of Sharm El Sheikh in South Sinai, according to a statement made by Tamer Makram, the head of the South Sinai Investors, to Youm7.

The 36-kilometer-long wall is made of concrete and wire and is intended to provide protection, safety and privacy to the coastal city’s visitors and tourists. Four gates can be found along the recently erected wall, which has been under construction for the past three years, according to Makram.

The initial announcement of plans to build the wall was met with controversy on social media, as many feared it would segregate the community. According to Al Masry Al Youm, some on social media expressed concerns in 2019 about the potential for obscuring the city’s views.

Sharm El Sheikh is one of the most popular tourist destinations in Egypt. However, the city’s local economy was heavily hit and saw a dramatic drop in tourist influx following the 2005 terrosit bombings, which killed dozens, as well as the political turmoil of the past decade.

Speaking to reporters over the weekend, South Sinai Governor Khaled Fouda dispelled security concerns about the insurgency of North Sinai. “The distance between them is huge, plus there is great security with Egypt’s Second Army securing the North Sinai, and the Third Army securing South Sinai,” he reportedly stated, according to CNN.

This is the latest in a number of government-led efforts to revive tourism across the nation and in Sharm El Sheikh, which has recently become home to a museum and a newly inaugurated university.