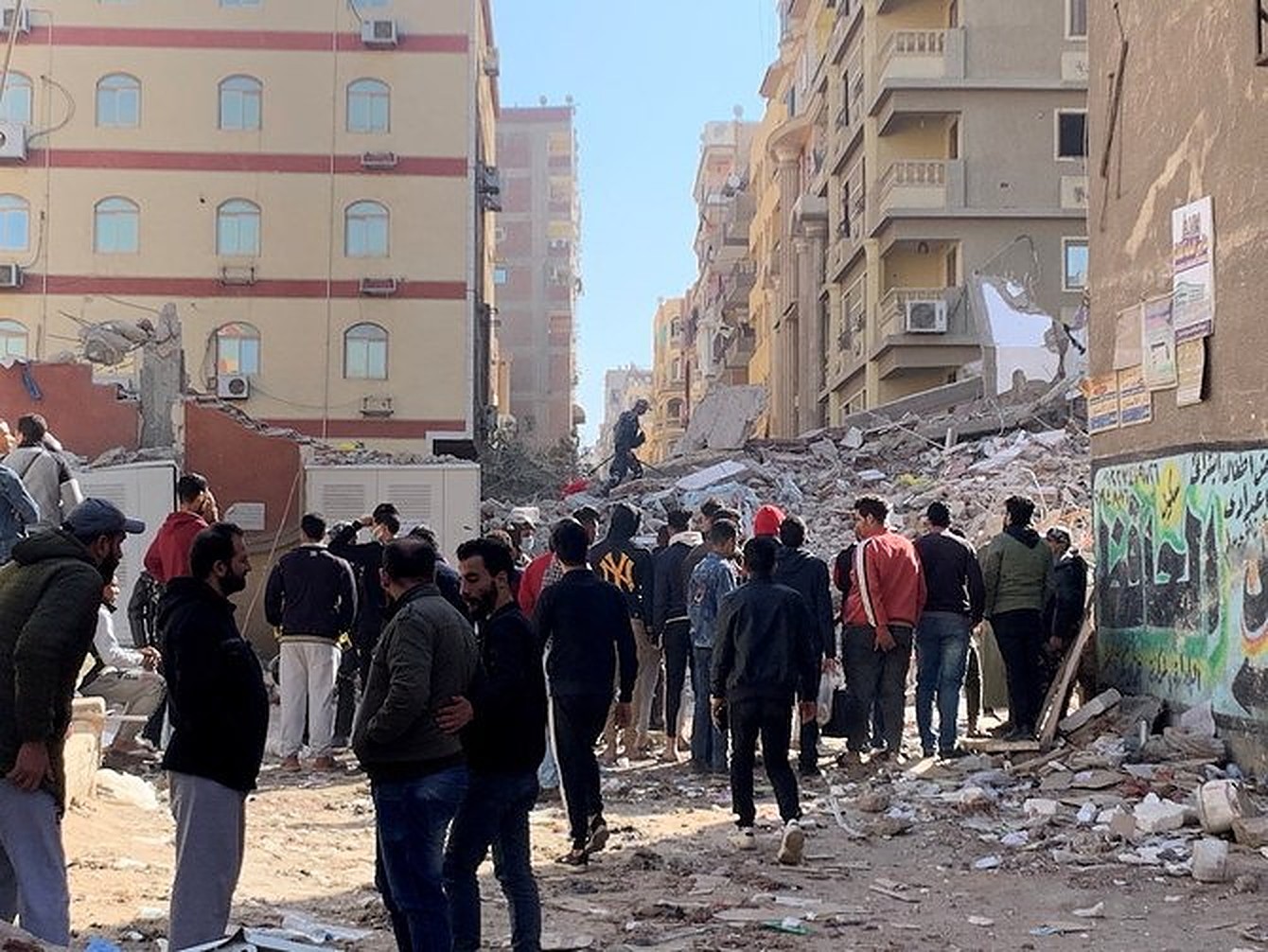 At least eight people were killed and twenty-four were injured due to a nine-story building collapse that occurred early Saturday in Cairo, local media reports.

The governorate’s crisis room was informed at 3:00 am of the collapse, the Cairo governorate added.

Egypt’s prosecution issued a statement that they launched a technical committee to investigate the reasons for the incident, and that an inspection is underway on the buildings nearby to identify any damages caused by the collapse.

Egypt has witnessed a rise of illegal construction over the years, which now constitute more than 50 percent of urban clusters nationwide, Madbouly stated during a cabinet meeting last year. The prime minister added that Egypt lost up to 400,000 feddans between 1980 until 2011, and 90,000 over the past nine years.

In January, Egypt’s President Abdel-Fattah El-Sisi ratified a resettlement law to end building violations, and later in August established a centre to monitor building violations and encroachments on agricultural land through satellite technology, according to a statement by the Ministry of Planning and Economic Development.

The news comes a day after a train collision in Sohag, which killed 32 individuals and injured more than a 100, according to the latest figures from Egypt’s Ministry of Health. Egypt’s Railway Authority issued a statement that a committee has been formed to determine the causes behind the collision and that efforts are underway to clear the crash for train traffic to resume.