Bari Weiss and the Left-Wing Infatuation With Taking Offense 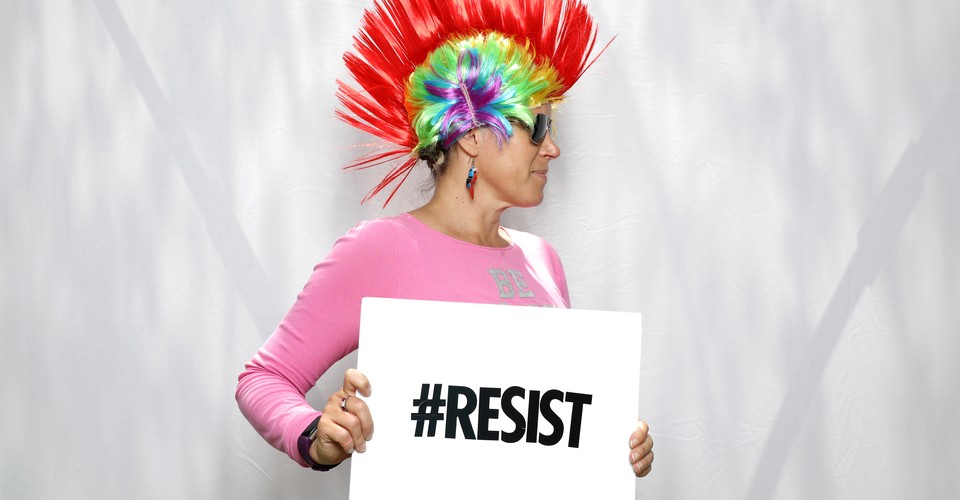 
As an Arab and a Muslim, I get the questions “Where are you from?”—by which people usually mean “Where are you really from?”—and “Were you born here?” quite often. It doesn’t usually occur to me to get offended. Similarly, when I ask someone where they’re from originally, and they tell me Connecticut, I am tempted to roll my eyes, since I don’t necessarily care that they’re from Connecticut. It’s only recently, as I’ve engaged more deeply in debates around identity politics, that I’ve become more conscious that I am often the only Muslim in a room.

In our identitarian age, the bar for offense has been lowered considerably, which makes democratic debate more difficult—citizens are more likely to withhold their true opinions if they fear being labeled as bigoted or insensitive. (The irony, of course, is that I can be a critic of identity politics without being labeled racist in part because of identity politics.) In the longer term, the effects of identity-driven discussions become even more pernicious. As I recently argued, basing our positions on who we are rather than what we believe is polarizing precisely because identities are more fixed than ideas.

This is why identity politics can sometimes seem like a new sort of political theology. Belief and conviction are good things, but only if there’s something to believe in. Identity politics and the virtue-outbidding it necessitates often signal the absence of religion in search of religion—with followers mimicking its constituent elements: ritual, purity, atonement, and excommunication.

In purely practical terms, moral posturing doesn’t usually change anyone’s mind, because people intuitively interpret it “as a form of jockeying for in-group status.” But it doesn’t need to change minds, nor is it necessarily supposed to. Its point is to transform politics into a question of purity. It’s not enough to have the right opinion or intent: The precise words used to convey the right opinion become just as important, as Weiss herself quickly found out. Within this framework, acknowledging the legitimacy of different opinions—if the language used can conceivably be seen as insensitive to a disadvantaged group—becomes more than difficult, too; it becomes a moral failing.

The disagreement within the left about the role and relevance of identity has bled into the larger culture. It is a dangerous disagreement, and it needs to be fought. Identity politics, as the backlash to Weiss shows, is divisive; it is polarizing; and it distracts from more fundamental debates. The large part of the country that is left-of-center, if it has any interest in winning elections, cannot simply depend on anti-Trumpism. It needs new ideas, but that requires actually having them. In the place of ideas, there is whatever this is: small differences, indignation, and an infatuation with being offended.

We want to hear what you think about this article. Submit a letter to the editor or write to [email protected]

Shadi Hamid is a contributing writer at The Atlantic, senior fellow at the Brookings Institution, and a founding editor of Wisdom of Crowds. He is the author of Islamic Exceptionalism: How the Struggle Over Islam Is Reshaping the World and Temptations of Power.

Cautious Pragmatism: The Biden Victory from a Saudi Perspective