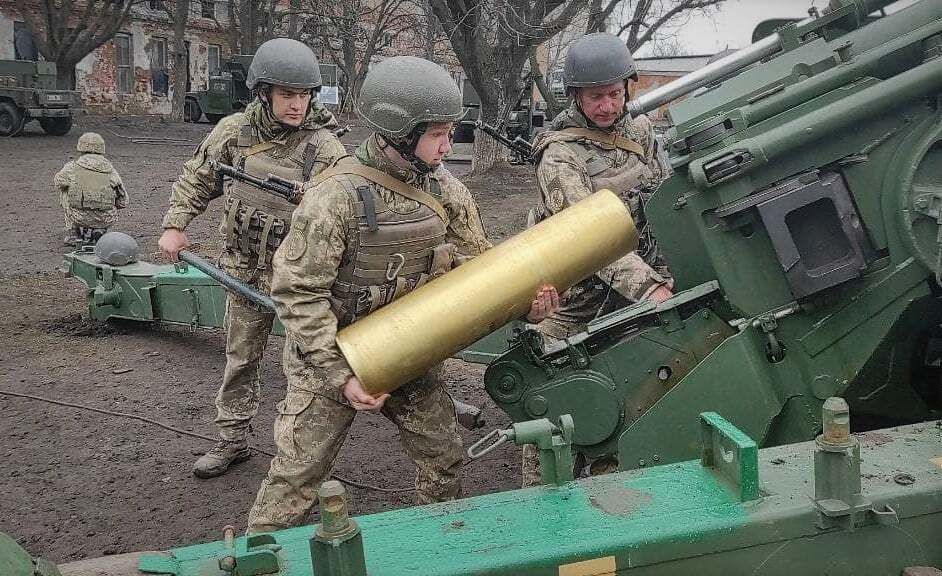 
New strategic alliances are being forged across the Black Sea in an attempt to counterbalance Russian influence in the region. Ukraine has been particularly successful in building strategic partnerships recently, including with the United Kingdom to fight Russian aggression. In October 2020, a Memorandum of Intent was signed by London and Kiev, with the UK offering a $1.72 billion loan to boost Ukraine’s naval capacities with eight missile-equipped drones. This is another sign of Britain’s support for Black Sea security, which has been rising since the Russian poisoning of Sergei Skripal in 2018.

Relations between Turkey and Ukraine have also strengthened since the crisis in the Azov Sea, the effects of which continue to limit free navigation in the region. Turkey was already selling drones to Ukraine prior to the second Nagorno Karabakh war. Following the war, and the successful demonstration of Turkish military products operated by Azerbaijan, Ankara and Kiev signed an extensive military cooperation agreement.

A far less publicized Black Sea strategic partnership is that of between Ukraine and Georgia, which rests on three pillars: trade, security, and Euro-Atlantic integration. Affinities between Georgia and Ukraine have grown because of their similar relationships with Russia and the West. Both countries fought for independence from the Soviet Union, both were invaded and occupied by Russia after the West promised a path toward Euro-Atlantic integration, and both are strategic allies of the United States and heavily rely on American support for security.

In 2019, former Georgian Prime Minister Giorgi Gakharia and Ukrainian President Volodymyr Zelenskyy agreed to establish the ‘High-Level Strategic Cooperation Council’ as a key platform for their bilateral strategic dialogue. Since then, the two countries have made important progress on their strategic partnership.

This has been in spite of the obstacles imposed by former Georgian President Mikheil Saakashvili, who fled to Ukraine in 2013 to reinvigorate his political career in another country. Despite criminal cases against him, Saakashvili was named governor of Odessa by former Ukrainian President Petro Poroshenko, leading to strained diplomatic ties between Kiev and Tbilisi. Two years later, Poroshenko stripped Saakashvili of his Ukrainian citizenship, detained him, and deported him to Poland. Zelenskyy restored Saakashvili’s citizenship in 2019 and appointed him to the National Reform Council, forcing Georgia to recall its ambassador from Kiev.However, when Saakashvili called for Georgians to disobey COVID regulations, he was scolded by Ukraine’s Foreign Ministry.

Despite Saakashvili’s meddling in Georgian affairs and attempts to poison bilateral ties, the Georgian-Ukrainian strategic partnership continues to progress on the three pillars of trade, security, and Euro-Atlantic integration.

Upon signing the strategic partnership and creating the High-Level Strategic Cooperation Council, Zelenskyy emphasized its trade and economic potential and Georgia’s role as an important market for Ukrainian exports. Ukraine has large stakes in expanding into the South Caucasus market. Georgia is a key transit country for Ukraine to access the Caspian energy market (and ultimately reduce its dependence on Russian energy). Georgia is also one of the most open and freest economies in the world, compared to Ukraine which ranks among the least free economies globally.

From the outset, Georgia has underscored transport corridors and trade as important to cooperation. The recent development of the Three Seas Initiative (3SI) – the largest transnational infrastructure, digital and energy transportation project in Eastern Europe – ensured a pledge of $1 billion from the United States for the region. But non-EU members Ukraine and Georgia, both of which are key countries for transit, were left out. With the help of its long-term strategic partner Poland, Ukraine is becoming increasingly involved in 3SI projects that target the development of the transport corridor between Asia and Europe through Georgia, Ukraine, and Poland. Georgia could likely follow suit if it is given the necessary support from strategic allies.

Security was emphasized by Tbilisi when the High Council was established, not least because of their shared challenges as two countries dealing with Russia’s ongoing occupation of their sovereign territories. Ukraine and Georgia have performed multiple military exercises in the Black Sea region and both have both developed valuable combat experience during NATO exercises, including urban combat experience. In August 2020, the defense component of their strategic partnership led to the signing of a bilateral defense agreement. This agreement is focused on fighting against Russian occupation and enables bilateral military cooperation and valuable exchange of lessons learned across the spectrum of hybrid warfare: strategic communications, operational/ combat capabilities, joint exercises, and cyber defense. To enhance Black Sea cooperation in countering Russian hybrid warfare, Ukraine has also proposed a ‘digital hub’ among the GUAM states (Georgia-Ukraine-Azerbaijan-Ukraine), reviving an old Black Sea forum to counterbalance Russian influence across the Black Sea region.

The final pillar of the Georgia-Ukraine strategic partnership is Euro-Atlantic integration. Despite overwhelming support for EU and NATO membership in Georgia, and rising support in Ukraine, NATO membership is still an elusive goal. Continuously increasing military buildup in Crimea, the Azov crisis, and Russia’s troop deployment in Nagorno Karabakh have further added pressure on the EU and NATO. In the early days of the Biden Administration, Georgia’s NATO membership resurfaced during Secretary of State Anthony Blinken’s congressional hearing. Both Tbilisi and Kiev have increased pressure on the EU in recent months, publicly requiring deadlines for membership. Just last week, Ukraine and Georgia joined Moldova to push with one voice for Euro-Atlantic integration as the ‘trio of EU Associated partners.’

The Georgia-Ukraine strategic partnership is complex and multifaceted. Despite diplomatic obstacles and how relatively new it is, the relationship is already making a difference to Black Sea security. On trade, security, or Euro-Atlantic integration, Georgia and Ukraine have realized they are louder when they speak with one voice.

But the challenges they continue to face from Russia remain. Kiev and Tbilisi are reliant on their strategic partnership to ensure sufficient COVID-19 vaccines, especially as Russia further adds to health insecurity in the territories it occupies. And last week, Georgian President Salome Zourabichvili expressed support for Ukraine’s independence and territorial integrity in the face of increased Russian military presence. In tandem, Georgian Ambassador to Ukraine Teimuraz Sharashenidze returned to Kiev after a year-long recall in a sign of Georgia’s support for Ukraine in light of increased Russian aggression in the region. However, Russia’s military buildup on Ukraine’s border and in the Black Sea demonstrates that regional peace cannot be achieved without the support of the United States. Greater support is needed as Ukraine and Georgia continue to fight Russian hybrid warfare across the spectrum.

Much more can and should be done on Black Sea trade, security, and Euro-Atlantic integration. Including Georgia and Ukraine into the Three Seas Initiative is a start. Cooperation with both countries under the umbrella of the EU’s new cybersecurity center in Romania would also be beneficial for the region. Finally, Western support for Black Sea security is necessary to deter Russian aggression. Ukraine’s strategic partnership with the UK is also promising, as is Zelenskyy’s Crimea Platform as one way to move away from the inefficient Normandy Format.

Iulia Joja is a Senior Fellow with MEI’s Frontier Europe Initiative. The views expressed here are her own.

From Cairo with Love: My Fabricated Coming of Age