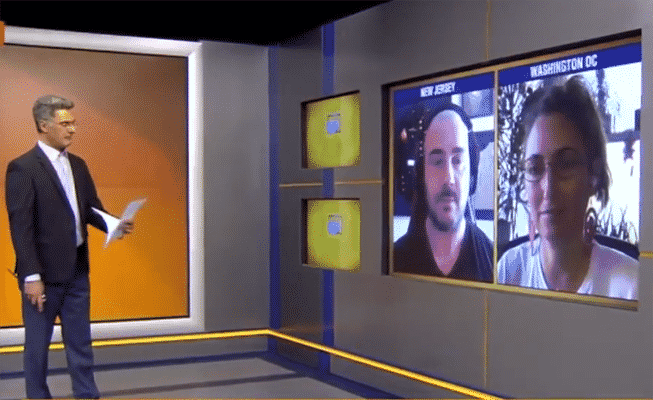 Press TV for a start!

Ariel Gold claims to be a good Jew, and even gets offended when anyone suggests otherwise. Yet she willingly shares a podium on Press TV with this fascist Jew-hater, repeatedly calling him her “colleague.”

Watch Gage’s face as Gold speaks; it must have taken every fiber of his being to sit quietly while the Jew speaks, given his views on us. Then again, she is so whiny, it would take every fiber of anyone’s being to do the same.

Even if you argue she did not know who he is, anyone with even a shred of common sense would have checked beforehand. Then again, she did agree to appear on Press TV, an Iranian-controlled, antisemitic outlet which most certainly knows what Gage is all about (he was essentially a nobody before gaining some notoriety with his unabashed Jew hatred). So there’s that.

Plus Gold’s idea of what is and what isn’t antisemitic is, shall we say, warped

(Virag is a staunch lover of Israel and the Jewish people, who puts herself on the line for us. She is even an occasional contributor here. Her Facebook page is called Almost Jewish for crying out loud!)

Hatred of Israel certainly makes for some strange bedfellows. But we knew that already. 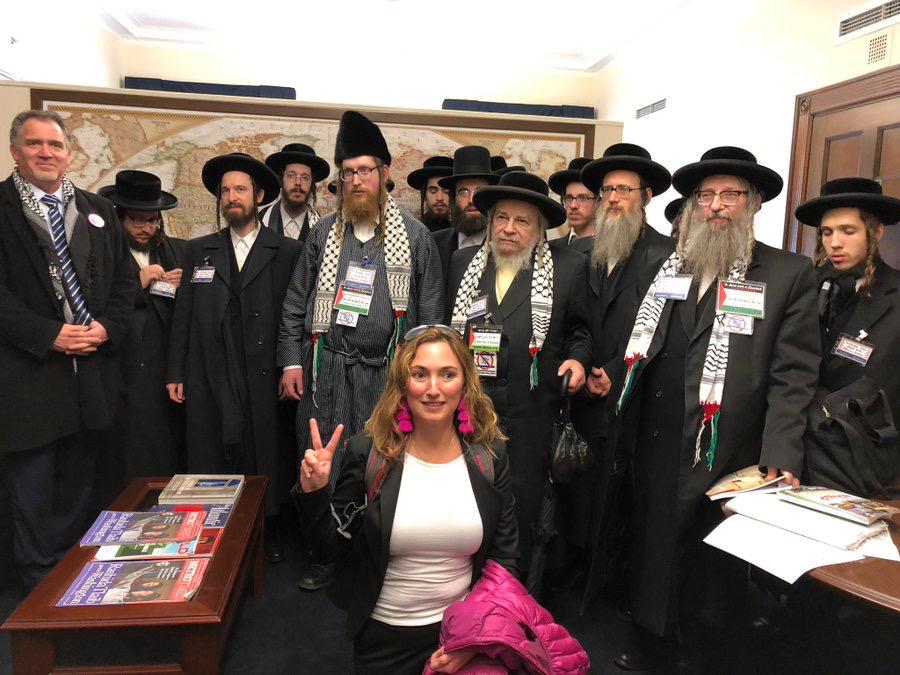 Update: How many seats (and spelling lessons) should we suggest Ariel take?