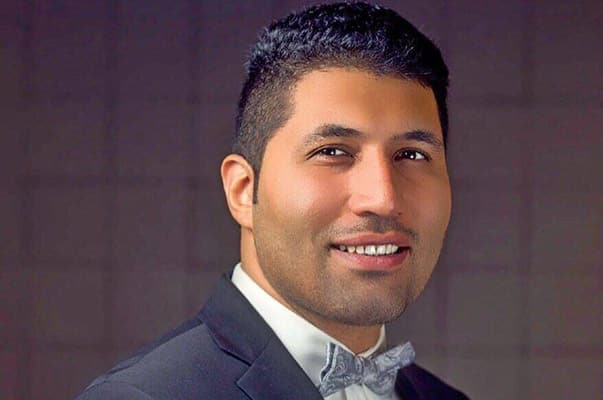 
So it seems our Jew-hating friend Farhad Khorasani did not appreciate the exposure my posts have brought. So he has gone on an unhinged diatribe against me.

First by accusing me of antisemitism:

and then falsely claiming that “there are pedophilia accusations in the media” against me:

Probably discovering that I have never lived in the US(!), he deleted this tweet not long after, but replaced it with these (which are still up days later):

It goes without saying this is outright libel. His entire “proof” is the fact I have posted about Jew-haters inventing the most horrible things about me, including this allegation. If I were him, I’d sack his “PR team”!

So much for being “hacked.”

And then, like an exclamation point on this crazy rant, he tweeted this:

I have been reached out by many in the community including the Alt-right communities, to offer me support and applauding me for “telling the truth in a world of lies,” & “calling out the zionists for their crimes against humanity,” based on the Jewish media articles. They also relayed to me that “we need more attorneys like you in CA,” and called on GOP to “come 2024 & put [me] in the ballot if [they] want [their] vote,” & to “make [me] president now because the white people can’t do the job,” & asked me “what is the solution to this problem?” And that “it takes a courageous man to speak out against zionists in the USA.” I also received many messages asking me to run for President, as I already have their votes.

He has since deleted this tweet as well, but obviously not before I took the screenshot.

Khorasani may feel untouchable since the State Bar of California declined to disbar him over his posts. But what he may not yet realize is that my posts will haunt him on Google search for years to come.