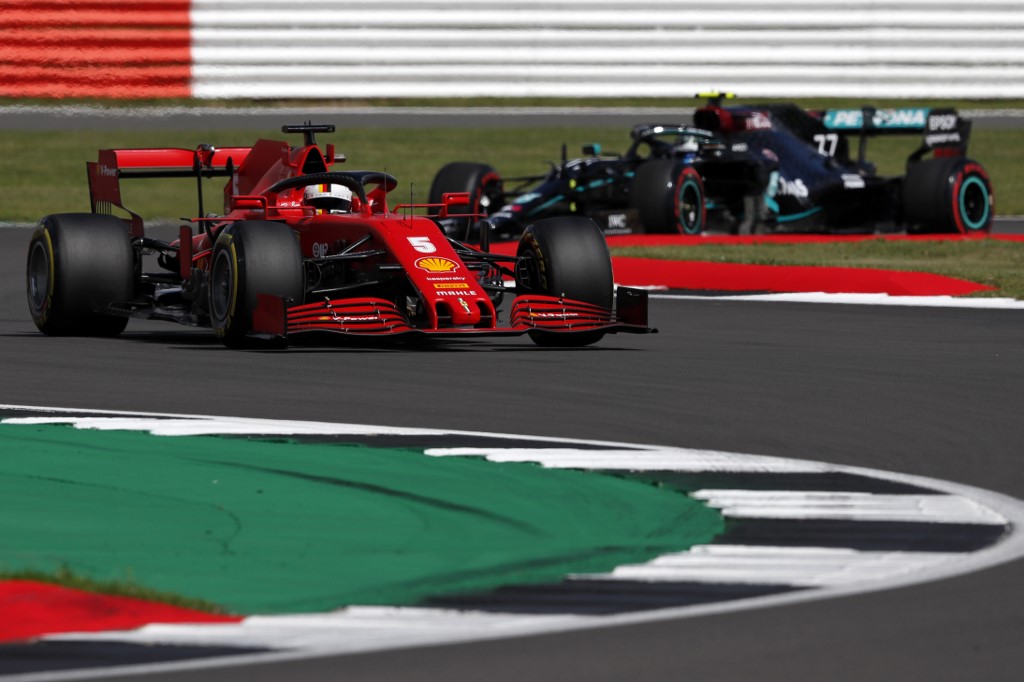 
Amnesty International has raised concerns that next year’s Formula One (F1) race planned to be held in Jeddah was being used to “sportswash” the kingdom’s human rights record.

The plans were unveiled on Monday, when the provisional 2021 schedule was shared with team bosses at a meeting of the F1 Commission.

Felix Jakens, Amnesty International UK’s head of campaigns, warned that the organisation should realise that a Saudi Grand Prix in 2021 “would be part of ongoing efforts to sportswash the country’s abysmal human rights record”, the BBC reported.

“In the lead-up to a race in Jeddah, we would urge all F1 drivers, owners and teams to consider speaking out about the human rights situation in the country,” he said, as quoted by the news agency.

“If it goes ahead, at the very least F1 should insist that all contracts contain stringent labour standards across all supply chains, and that all race events are open to everyone without discrimination.”

F1 already has close dealings with Saudi Arabia via one of its main commercial partners, Saudi petrochemical giant Aramco.

In 2018, Saudi Arabia hosted Formula E races in Riyadh, and the country has played host to several international sporting events during the past 12 months, including wrestling, football and world heavyweight boxing.

Sports and entertainment events have formed part of the kingdom’s Vision 2030 strategy to diversify the economy and improve its international reputation. 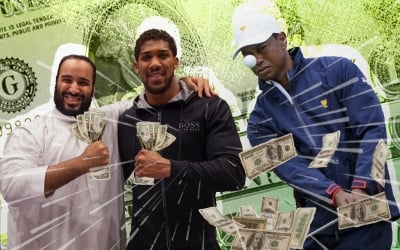 Amnesty has long campaigned against what it says is Saudi Arabia’s use of sports to distract from its human rights violations.

A coalition of human rights groups last week called for a boycott of the first Ladies European Tour golf event being held in Saudi Arabia over concerns it would be used to “sportswash” Riyadh’s record on women’s rights.

The PIF has thrown a wide net on international purchases this year, actively targeting companies that have been hit by the coronavirus pandemic. It has declared new interests in a range of major names, including Uber, BP, Boeing, Citigroup, Facebook, Marriott, Disney, Cisco, Bank of America, Shell, Total, Qualcomm, IBM and Starbucks.

It also announced a $418m stake in Live Nation, a sister company to F1.

End of kafala no panacea for Egyptian workers in Saudi Arabia