Amid nuclear talks, Iran says 6.5kg of uranium enriched to 60% 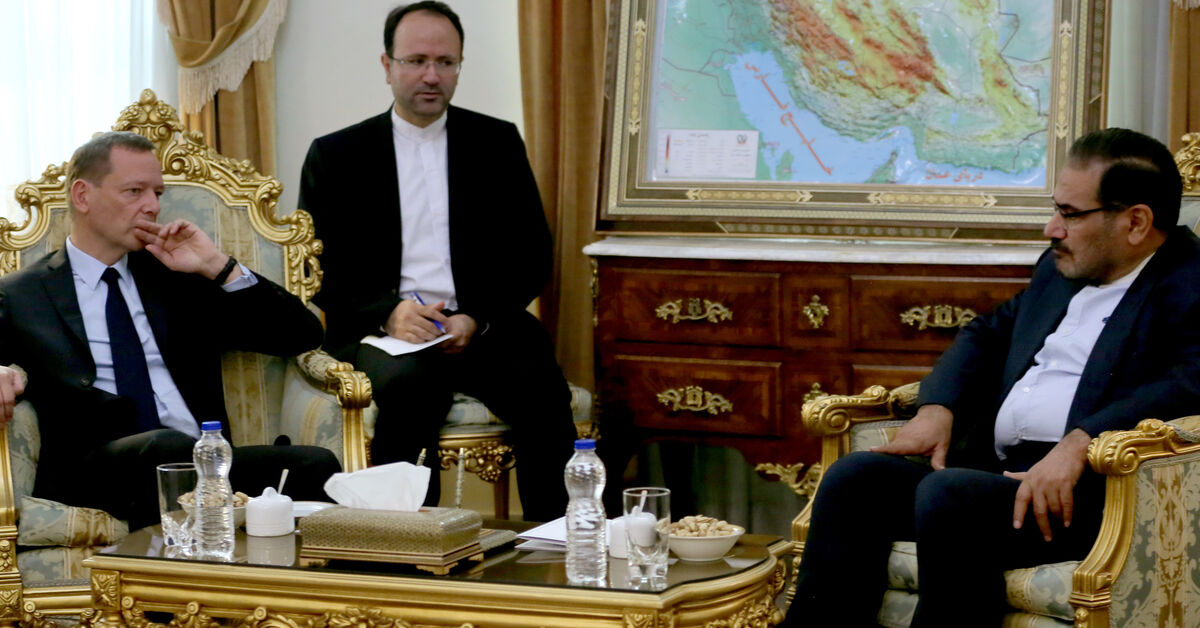 
Iran claims to have enriched 6.5 kilograms (14 pounds) of uranium to 60% purity, a government spokesperson said on Tuesday, in an apparent bid to dial up the pressure on world powers that are renegotiating the landmark nuclear agreement.

The 2015 nuclear deal, known as the Joint Comprehensive Plan of Action (JCPOA), set curbs on the purity and amount of Iran’s enriched uranium stockpile. In return for placing limits on its nuclear program and allowing international inspections of its nuclear sites, Iran was granted relief from crippling economic sanctions.

The signatories to the deal estimated it would take Iran at least a year to amass enough fissile material to develop a nuclear weapon in the event that Tehran reneged on the agreement. That so-called breakout time to build a bomb has dropped to a matter of months, Secretary of State Antony Blinken said last week.

When former President Donald Trump abandoned the JCPOA in 2018 and reimposed economic sanctions, Iran responded by gradually violating the terms of the deal.

In February, Supreme Leader Ayatollah Ali Khamenei said his country would increase its amount of enriched uranium to “whatever level the country needs.” In April, Tehran announced it was enriching uranium to 60% purity, far from the 90% needed for a nuclear weapon but well above the 3.67% cap set by the JCPOA.

Iran insists that its nuclear program is used for civilian purposes only and there are no plans to build an atomic bomb.

Indirect talks between Washington and Tehran are underway in Vienna, where the original JCPOA signers have been meeting to salvage the accord. The sequencing of a mutual return to the JCPOA remains one of the biggest sticking points, with Iran saying the United States must first lift sanctions before it rolls back its violations of the deal.

Mikhail Ulyanov, Russia’s ambassador to the United Nations’ nuclear watchdog, told reporters on Saturday that an agreement this week was unlikely and that negotiators “need a couple more weeks” to hash out the details.

When Terrorists and Criminals Govern Better Than Governments