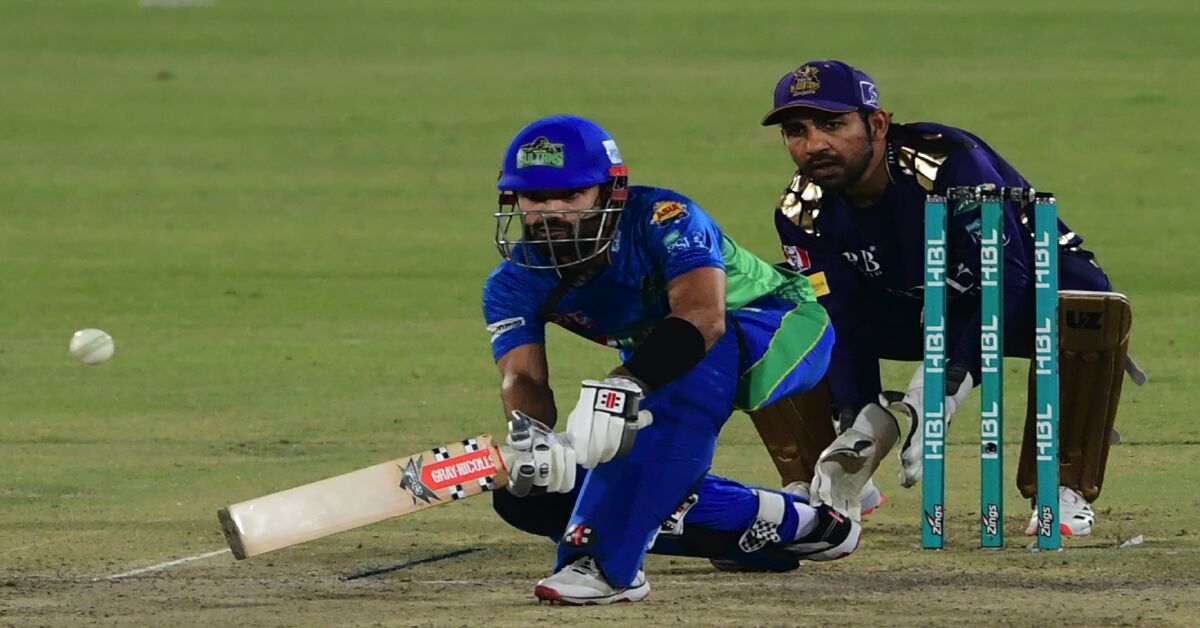 
Abu Dhabi will host the remaining matches for a major South Asian cricket league next month.

The Pakistan Super League received approval from the Emirati government to hold its remaining 20 cricket matches in Abu Dhabi. The season will resume in June as the league works to finalize details, the Pakistan Cricket Board said in a press release today.

Cricket is a sport of English origins where teams score by hitting a ball with a bat while the other team fields the ball to prevent this, similar to baseball. It is popular in the former British colonies Pakistan and India, as well as in the Caribbean, Australia and other parts of the world. Cricket also has a large fanbase in the United Arab Emirates, in part due to the large South Asian expatriate community there.

The board suspended the Pakistan Super League in March after seven participants tested positive for the coronavirus. In April, the league said it would resume in the Pakistani city of Karachi, though this obviously changed.

The UAE capital city has hosted other major sport events as a result of the COVID-19 pandemic. Amid capacity restrictions in the United States, the mixed martial arts league Ultimate Fighting Championship held several fights in Abu Dhabi in 2020 and earlier this year. Billed as “Fight Island,” the fighters stayed and competed in isolation in a “safe zone” on Yas Island. Fans were not originally allowed, but the latest fight in January included a limited number of spectators.