Abdel Halim Hafez Hologram to Perform in Egypt this June 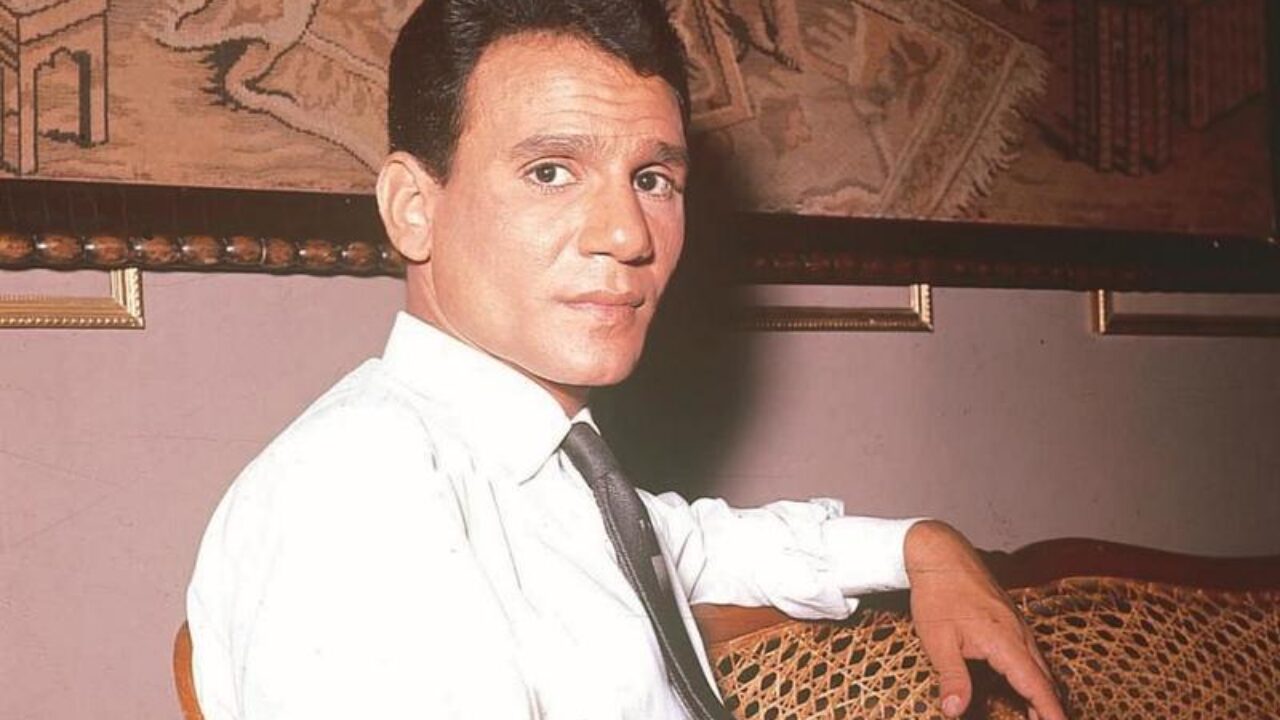 Abdel Halim Hafez Hologram to Perform in Egypt this June

MBC Group is offering fans of Abdel Halim Hafez, also known as the ‘Egyptian Nightingale,’ an opportunity to see him in concert using hologram technology. The two 90-minute concerts are set to take place on 17 and 18 June at the Mall of Arabia theater in 6th of October City, Giza.

The Abdel Halim Hafez hologram concert first kicked off in Dubai last May, with a response so overwhelming from audiences that the venue added two more concerts at the Dubai Opera House after the first two were sold out.

The concerts, which bring the Egyptian singer back to the stage four decades after his death in 1977, aim to preserve Arab musical heritage. They follow similar hologram concerts commemorating Egyptian singer Umm Kalthoum. The Umm Kalthoum concerts were first organized in Saudi Arabia in 2019, followed by concerts in Dubai and Egypt in 2020.

Born in Al Sharqiyya governorate in 1929, Hafez rose to fame as a singer and actor after the 1952 revolution. He is known for musical hits such as Ahwak and Maw’oud, and his prominent role in several films, including Abi Fawq Al Shagara, Lahn Al Wafaa, and Dalila. He suffered from the parasitic worm schistosomiasis, also known as bilharzia, for most of his life.

Tickets are available through TicketsMarche and range between EGP 650 and EGP 2,250. Children under the age of 12 are not allowed to attend.

DUBAI—Culture has been in Manal Ataya’s heart since childhood, so it was a dream come true when she became director of museums in...
Read more
Arts

Palestinian cultural resistance: Art in the face of violence

This Blood Orange Upside Down Cake is the Family Recipe You Need to Try Photo Courtesy of Mariam Hamdy Family meals serve as a reminder...
Read more