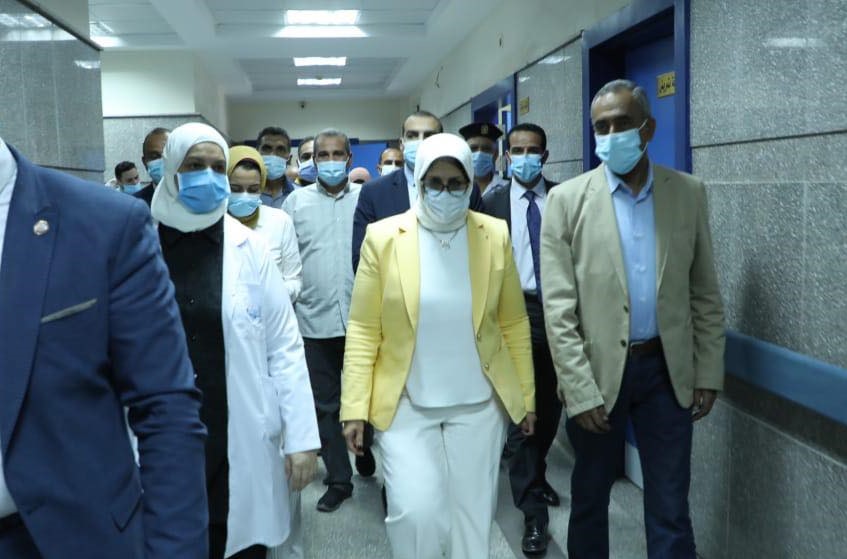 In a statement released by the Egyptian Medical Syndicate, Egyptian doctors state that 61 doctors have lost their lives to COVID-19 in the current month of April so far.

Contradicting and criticizing a statement made by Minister of Health and Population Hala Zayed, the statement also tallied the number of doctors to have died from the virus at 500 since the beginning of the pandemic, rather than the 115 announced by the Health Ministry.

According to the Syndicate, the highest affected doctors are those working in genaecology and obstetrics.

The statement further claimed that in the period between 3 and 18 March, the Medical Syndicate attempted to secure vaccinations for doctors, but to no avail. The Health Ministry on the other hand states that while 60 percent of doctors were registered to receive the vaccine, only half of those who registered took the shot.

Meanwhile official numbers as well as anecdotal evidence suggests that infection and death rates are rapidly on the rise in Egypt. Today, 27 April, 991 new cases and 58 deaths were officially registered, leaving the total official number of cases since the start of the pandemic at 223,514 and the total number of deaths at 13,107.

Against the backdrop of this sobering reality, many continue to gather in large numbers often for iftar and suhoor as is the tradition in the holy month of Ramadan.