‘600 Kilos’: An Egyptian Short Film on the Road to Self-Exploration 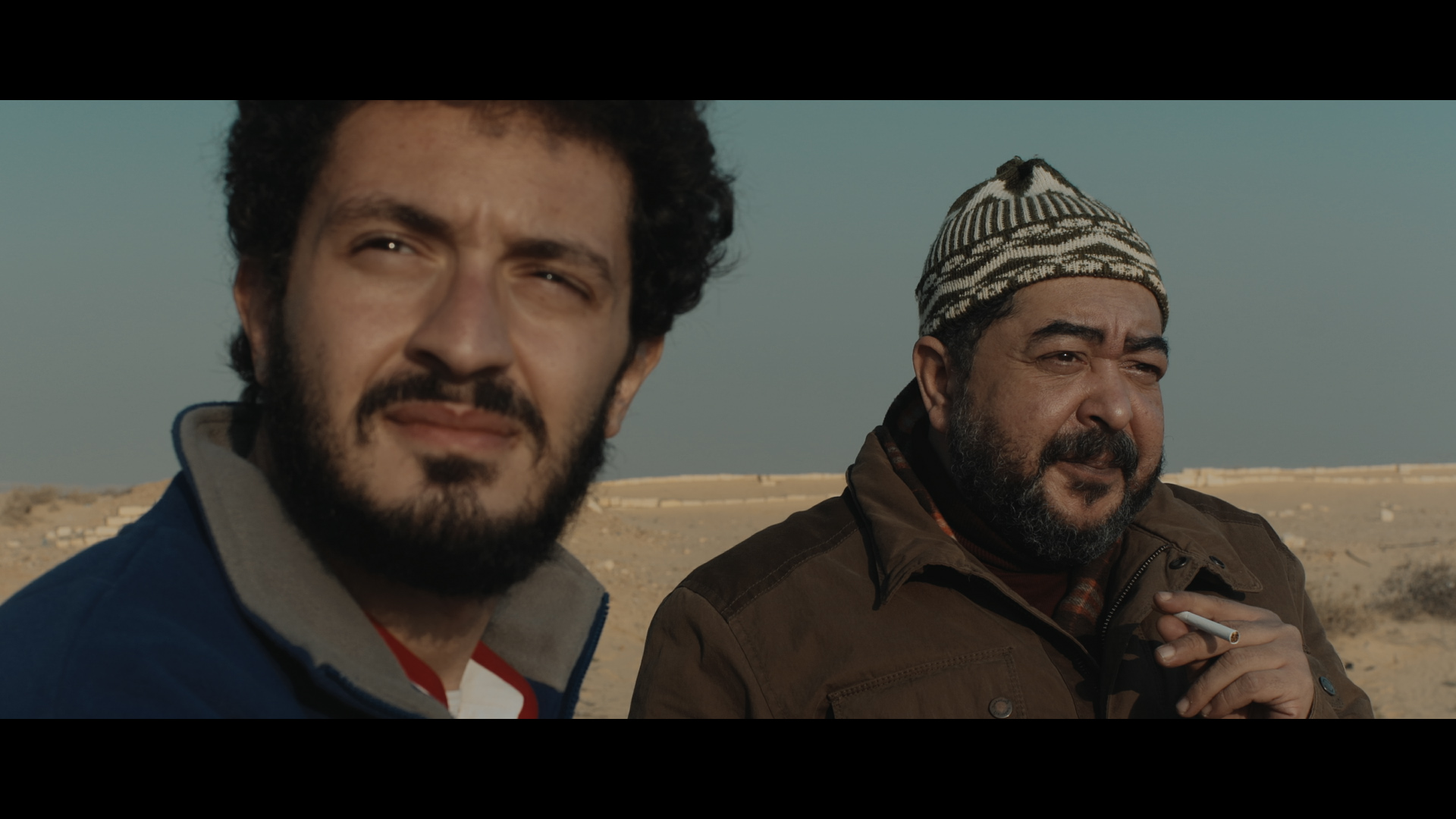 ‘600 Kilos’: An Egyptian Short Film on the Road to Self-Exploration

Shot and produced in only four days, ‘600 Kilos’ is a short film directed by Mohammed Ashraf Koushi which covers the theme of self-exploration.

The film sees Youssef Osman starring as a young man undertaking a solo journey from Cairo to Safaga on his bicycle. The main character experiences various personal revelations throughout his journey. This includes meeting a truck driver (Tarek AbelAziz) with whom he shares a reflective conversation before getting on his way to reach his destination, which added more to his perception of his journey.

The short film was inspired by the filmmaker’s own experiences; 24-year-old Koushi undertook the very same trip, from Cairo to Safaga in 2017, alongside his friend Nour El-Din.

“After this trip, I kept trying to find a reason to turn this experience into a movie, and I figured out that I just wanted to channel a lot of emotions. So, I called my friend, Hagar Solamy, to help me visualize it,” explains Koushi to Egyptians Streets.

The short film was initially an undergraduate project for university. However, it evolved into an ambitious project that, despite facing many obstacles, managed to be a huge success for both Koushi and Solamy.

“The main obstacle to shooting, however, was the budget. It is really hard for any filmmaker to secure a fund to produce short films, but I eventually decided to fund it myself with my own money. Besides, Amir El-Shennawy, the executive director, helped me too.”

Koushi highlights that the most difficult scene was shot in his own room and depicted the suffering of Nour’s mother. The art director, Hashem Raafat, replicated every detail that symbolises an element of the character in the movie. The day of the shooting, according to Koushi, was both technically and emotionally draining for the entire team.

This scene portrays a part of Nour’s childhood that had its massive impact on his relationship with his mother and his home.

“This scene specifically was very draining because it made me relive a lot of personal moments that were not easy to revisit,” Koushi explained, “after we had finished shooting, everyone felt this heaviness and just went back home.”

“The hardest thing, for me, was creating the characters and having to give up some of the parts I imagined for them to reach a middle ground with Koushi. I did not have any references for the characters except for videos online for the truck driver and Koushi himself since the movie reflected his experiences,” says Solamy.

“The feeling of having your very first short movie be accepted to feature in a film festival is indescribable; nothing compares to it. It is one of those moments which you take mental pictures of to reminisce when needed,” enthuses Solamy, “people who do not know you come to watch your movie, which you wrote, this in itself is a big achievement for me.”

Koushi explains that the film was initially rejected by some film festivals, but through the efforts of Siza Zayed, the PR agent of ‘600 Kilos’, the movie was able to reach international film festivals. The first festival in which the movie participated was the Luxor African Film Festival. It kicked off the film’s participation in five other festivals across the United States, France, and Morocco, among others.

“I found Tarek AbdelAziz calling me one morning at 8:00 AM; it had been six months since we had finished shooting. He was congratulating me and I did not understand why,” says Koushi, “I then realised that our film was going to be screened in Luxor!”

In terms of future plans, ‘600 Kilos’ might be recreated into an extended series or a longer film, says Koushi.

Though it is an integral part of the industry, short films are often undermined and overlooked in Egypt. There are also many struggles that filmmakers face to produce their own projects: from budgeting to marketing for their movie, and casting. However, some filmmakers still find their way to thrive amid a challenging environment.

In recent years, Egyptian short films have been gaining momentum by being nominated, screened, and awarded at prominent film festivals. Some of these films include Souad, directed by the Egyptian Ayten Amin, which was screened in the Cannes Film Festival in 2020, and I Am Afraid to Forget Your Face, an Egyptian short film directed by Sameh Alaa which won the Palme d’Or in the Cannes Film Festival.

Loujain al-Hathloul to be freed on Thursday, sister says